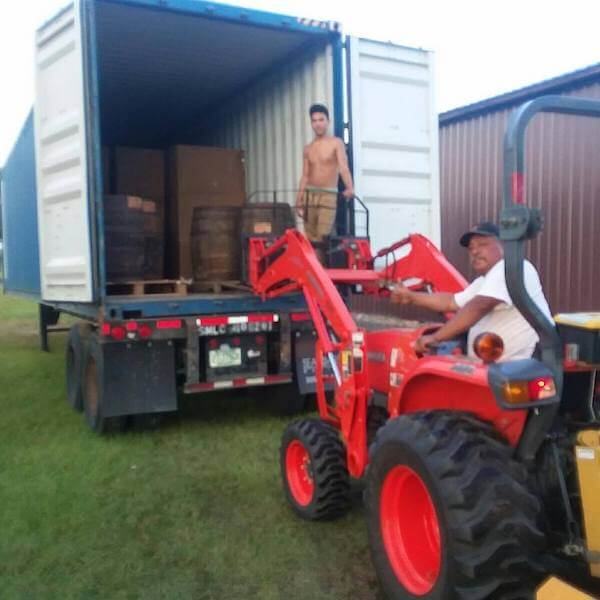 Last week, the Florida Sun Grown Farm shipped out this year’s harvest of Florida Sun Grown tobacco to Drew Estate. The farm owned and managed by Jeff Borysiewicz, owner of Corona Cigar Company, opened in 2012. His vision is a rebirth of Florida tobacco throughout the United States with Drew Estate being the strategic partner. His farm is the first time since the 1970’s that tobacco for premium hand rolled cigars is being grown in Florida, revitalizing an industry and a region.

Due to the fact that this tobacco is grown in America and harvested using American labor, it does have a significantly higher cost. However, this cost is worthwhile both due to the rich flavor in the tobacco and the ability for Drew Estate to support American farmers.

In Order to Understand Florida Sun Grown, You Must First Understand the Man Behind It, Jeff Borysiewicz
Drew Diplomat: This Weeks Prize Promotions 11/13