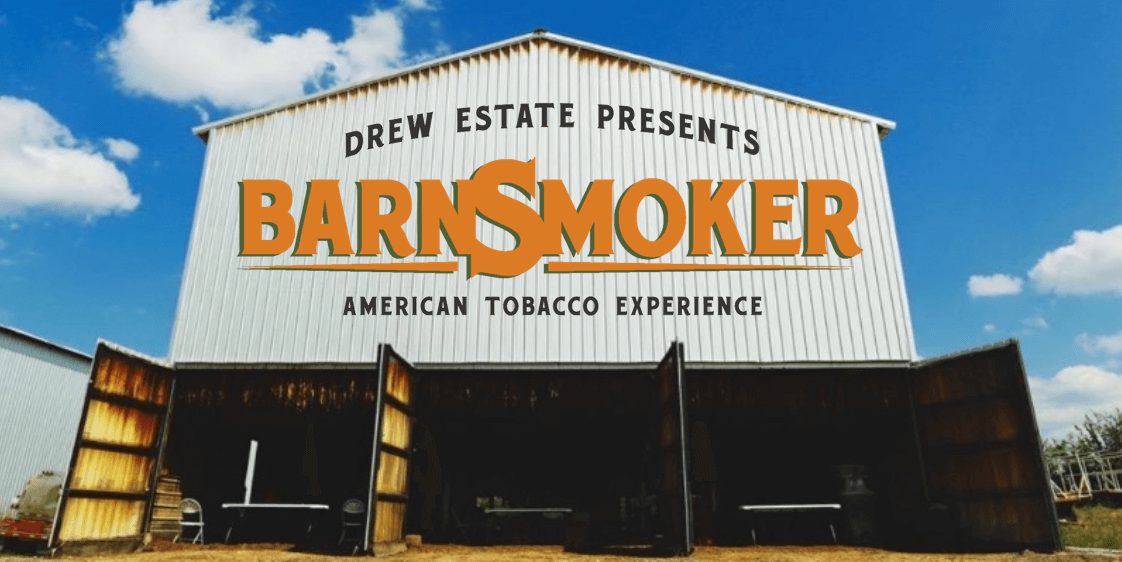 Head to Barnsmoker.com to buy Tickets! Join Drew Estate for the fourth annual Kentucky Barn Smoker on September 30th! Ticket price includes access to the Barn Smoker Event, food and drink, and a tour of the farm. Included is a coupon to redeem for the cigars below for an additional $10 which will be available at the event to each attendee. In order to redeem the coupon, you must meet the minimum age requirement to purchase tobacco in the state of Kentucky and present a valid ID. The voucher will be for the following 10 cigars:

Other surprises will also be in your entry pack. Water and soft drinks will be provided. Food will be catered by Harper House catering – Brisket, Pulled Pork, Coleslaw, Macaroni & Cheese and Cookies. Raffle tickets will be available via donations to Cigars for Warriors.