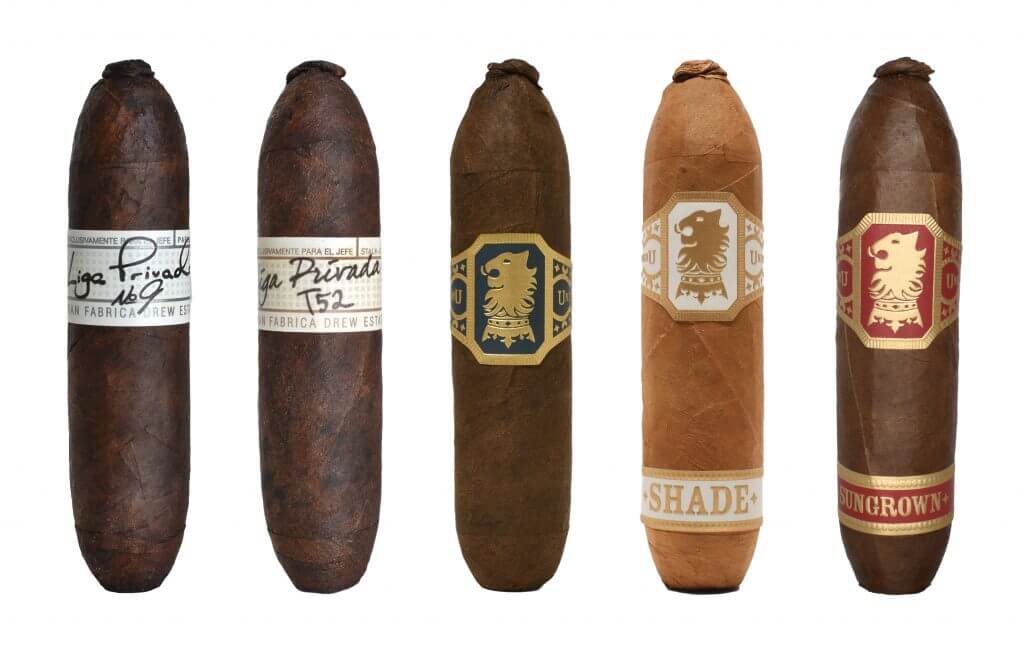 The Flying Pig is one of the most sought-after sizes in the company’s portfolio, presented in a 100mm x 60 ring gauge parejo vitola and is a favorite amongst cigar enthusiasts. The shape is based off a photograph of an 1895 cigar salesman’s size selection case. It is one of the most complicated vitolas to manufacture due to the unique size and signature pig-tail, which requires specialized training of the buncheros and rolleras at the factory.

From the Wynwood Safehouse, Jonathan Drew, Founder and President of Drew Estate reports, “As President of Drew Estate it brings me great pride to report that our production floor’s passion, and painstaking dedication to detail, remains as strong today as the day we began as a little fabriquita. All of us at DE wish to dedicate this release collection to all the fathers who give us the wisdom and love to fly high everyday.”

Fans of the Liga Privada and Undercrown Flying Pigs are encouraged to download Drew Diplomat the official mobile application of Drew Estate – The Rebirth of Cigars which is now available in the App Store for iPhone®, and iPod Touch® and on Google Play™ for Android™. For more information head to https://drewestate.com