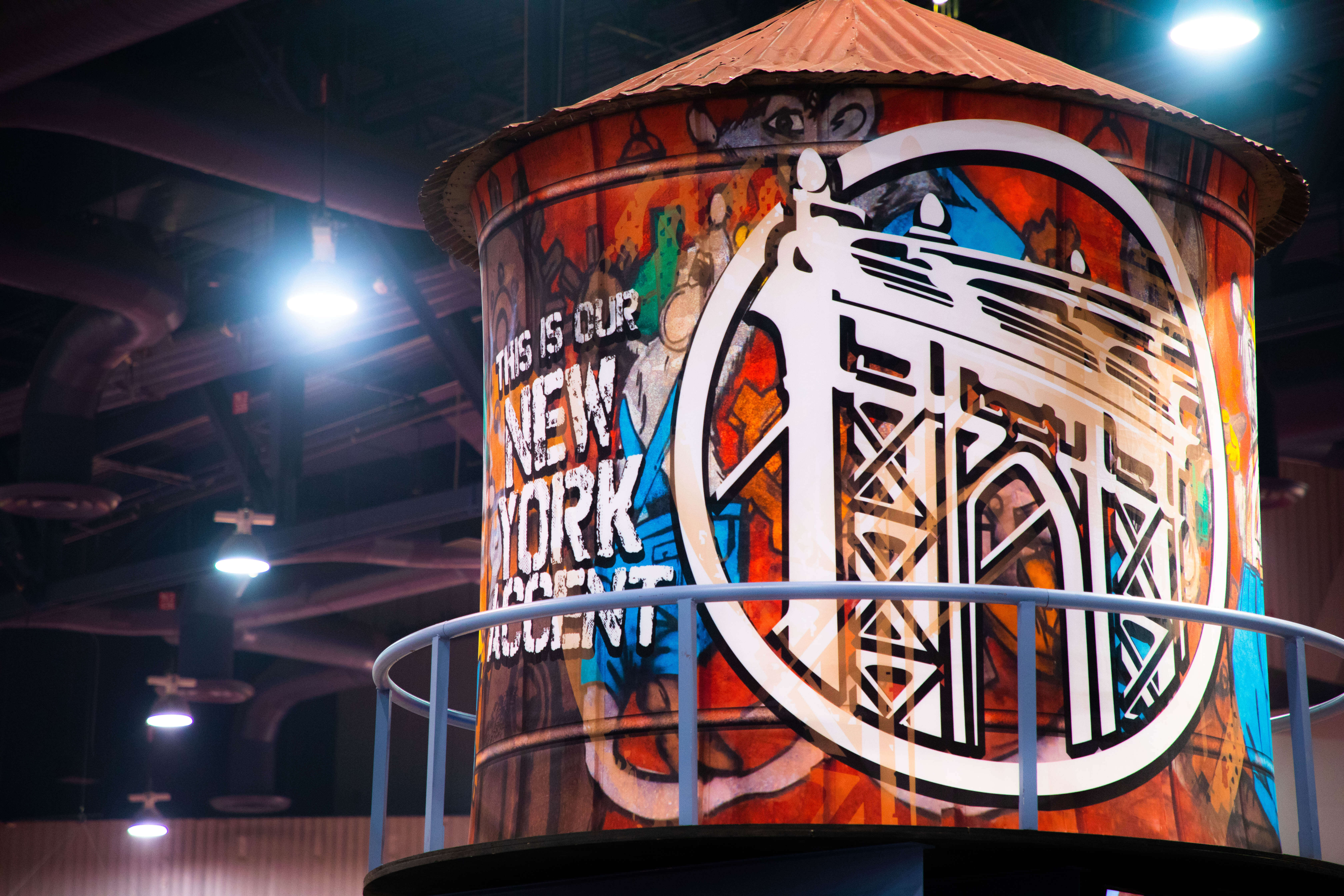 In a recent article, William Cooper of Cigar-coop.com names Drew Estate as having the Best Performance at IPCPR for a large company. He also praises our partners at Joya de Nicaragua in how strongly they honored their 50th Anniversary.

Regarding Drew Estate, William Cooper writes, ” I expected a big IPCPR from Drew Estate and they came through with flying colors…In 2018, the company came in with strong innovation, excellent brand development, and commemorating two big anniversaries with Liga Privada’s 10-year milestone and Joya de Nicaragua’s 50-year milestone. The end result: Drew Estate executed, delivered, and in this author’s eyes exceeded the high expectations I had.”

Noting the 50th Anniversary of Joya de Nicaragua, Cooper notes, ” A lot of cigar companies had anniversary years…The winner was Joya de Nicaragua. To me, this was a company that was very proud of this milestone and it showed. They released two new products in the Joya de Nicaragua Cinco Décadas (many thought this was the cigar of the show) and Joya Silver. Joya’s anniversary was a big part of the overall presentation at the Drew Estate booth.”

We are honored to receive such high praise and if you want to find out more about our 2018 IPCPR releases please visit www.drewestate.com/ipcpr