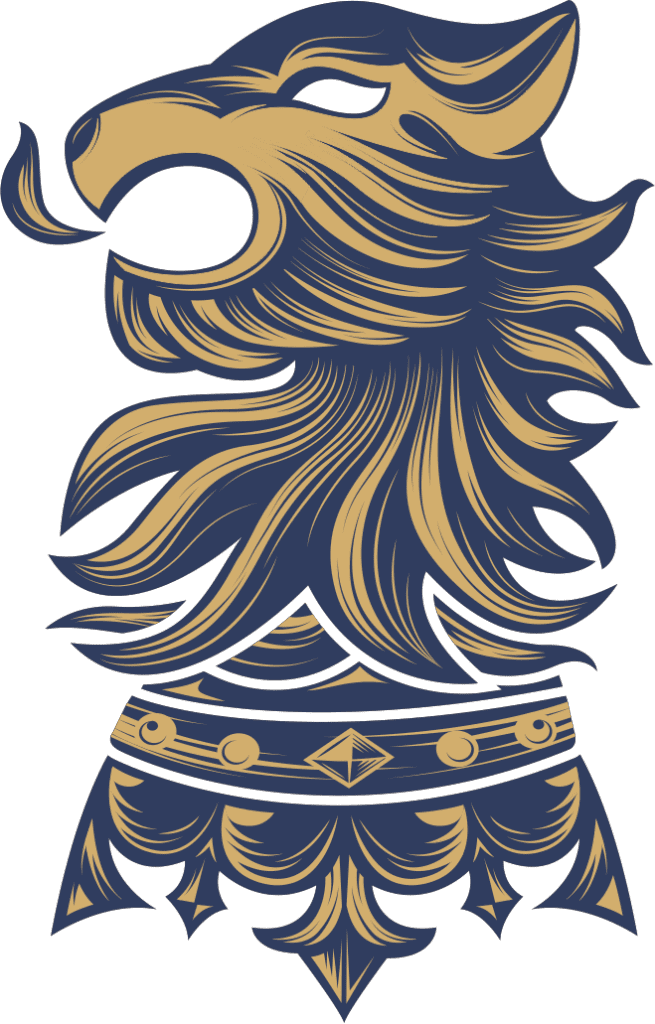 Cigar Coop Names Undercrown Most Impactful Brand of the Decade!

Our friend William Cooper of Cigar Coop recently published The Decade List – The Impact Lines, rating the most impactful and successful lines being released in the past 10 years. The list uses brands that have impacted the cigar industry and we were thrilled to find not one but two Drew Estate Cigars on this list!

At the #1 spot was none other than the Undercrown Maduro! Cooper writes, “While Liga Privada helped Drew Estate make the transformation into the traditional handmade cigar space, it was a limited cigar in production. Undercrown gave Drew Estate a regular production offering. It became and has remained a fan favorite. It was originally released in a San Andres Maduro but soon Connecticut Shade and Sumatra Sun Grown offerings would be added to the brand.” We are honored to be declared Cigar Coop’s most impactful cigar of the decade but the accolades didn’t stop there!

The #11 most impactful cigar of the last decade is the Florida Sun Grown by Drew Estate, he weighs in “Back in 2012, Corona Cigar Company owner and founder Jeff Borysiewicz purchased a farm in Clermont, Florida. Borysiewicz purchased the farm in order to bring growing tobacco back to the State of Florida. At one time Florida was known as a tobacco-producing state, but for the past three decades, this business had been pretty much dormant. After being able to successfully produce a crop, the tobaccos were shipped to Drew Estate where they underwent fermentation and aging. It didn’t take long before Drew Estate Master Blender Willy Herrera started working with the tobaccos, and this led to the development of the FSG (Florida Sun Grown).” FSG is special not only for the local tobacco but the FSG farm is the site of the Florida Barnsmoker, read more about the 2020 Barnsmoker Good Will Act here.

We are honored that Cigar Coop chose these cigars to be included in his Impact list. Both of these brands came to the market in an unconventional way. Undercrown was born on the factory floor, and the FSG was born with the rebirth of growing premium cigar tobacco in Florida for the first time since the 1970’s.