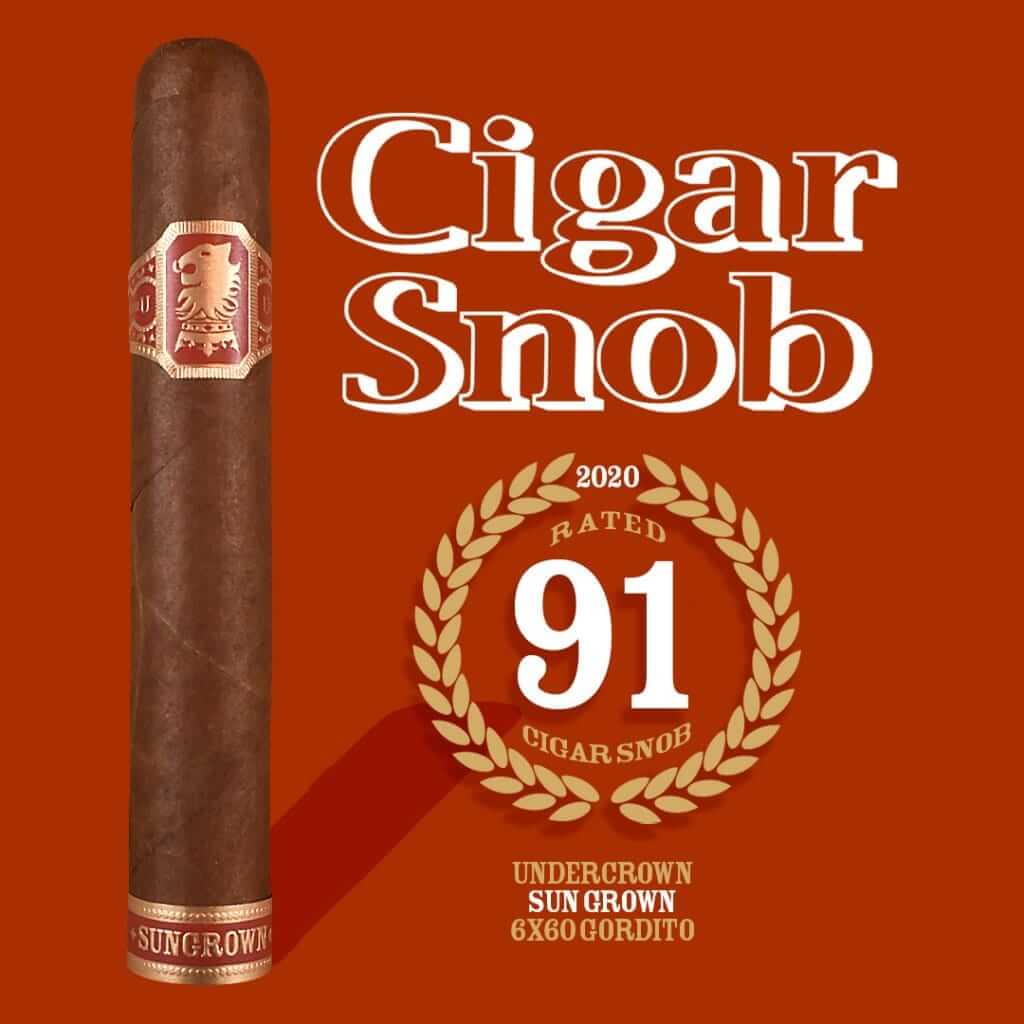 In the Latest Edition of Cigar Snob they rated four separate Drew Estate Cigars and the results were phenomenal! The cigars rated were the Undercrown Sun Grown Gordito, Norteno Toro Especial, Herrera Esteli Miami Pyramide Fino, Liga Privada No 9 Flying Pig. Cigar Snob has long been one of the premier publications in the cigar industry and we were thrilled to see what they thought! In their own words here were some of the ratings:

Undercrown Sun Grown Gordito: “Smooth and creamy with a profile of nuts, cedar and soft pepper complimented by a touch of earthiness in the background…” 91

Norteno Toro Especial: “Finished with a soft box-press, this flavorful blend is covered with a dark brown wrapper with a slightly toothy feel…” 92

Herrera Esteli Miami Pyramide Fino: “An impeccably constructed torpedo that delivers an abundant output of heavy smoke with a complex profile of coffee, roasted nuts and pepper joined by a touch of cocoa and on the finish…” 92

It’s wonderful to see our cigars rated by our friends at Cigar Snob, to read more pick up this edition or head to Cigarsnob.com to read more. Thanks again to the team at Cigar Snob for showing us some love!