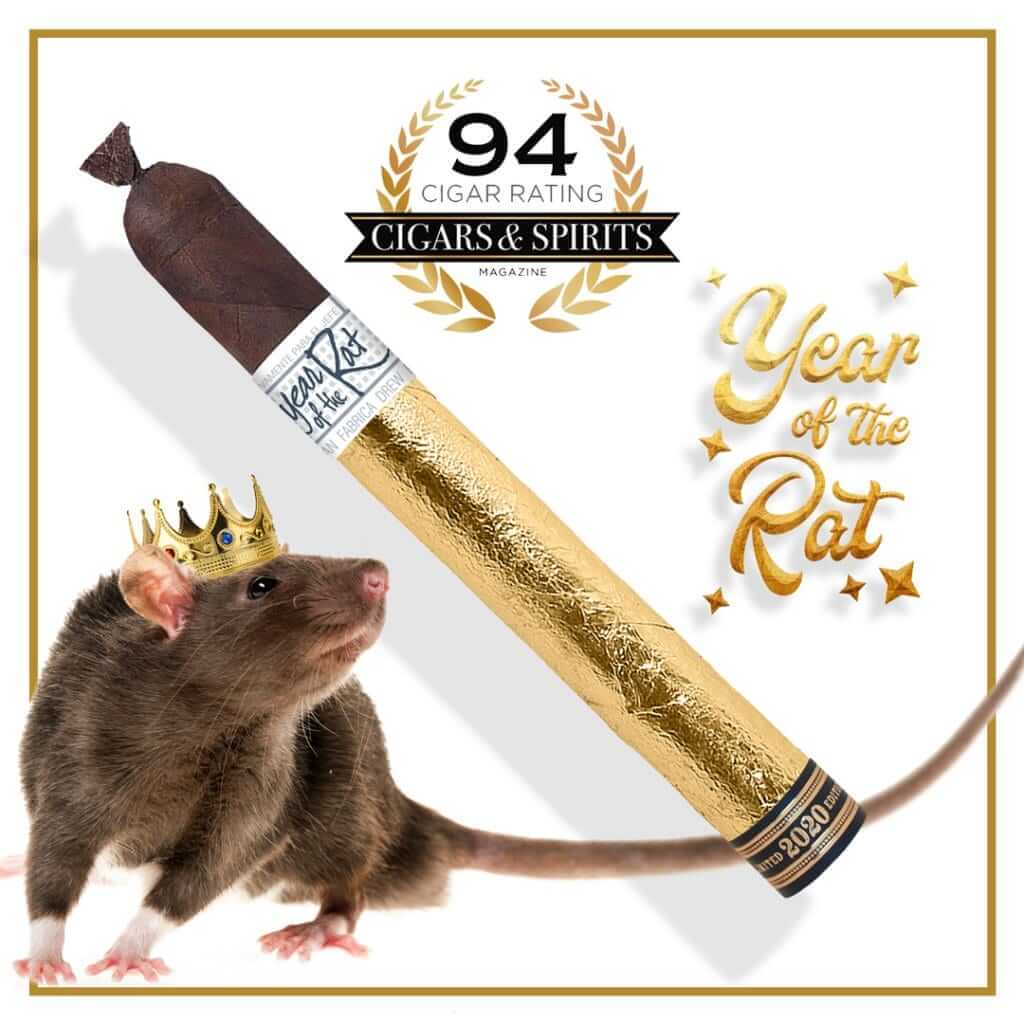 Cigars & Spirits Loves the Liga Privada Year of the Rat!

Cigars and Spirits rated two of our limited offerings in their most recent issue including the Herrera Esteli Edicion Limitada and the Liga Privada Year of the Rat! Cigars and Spirits is a bimonthly lifestyle magazine that reviews both Cigars & Spirits and interviews some of the world’s biggest celebrities. In their latest edition they reviewed the Herrera Esteli Habano Edicion Limitada and gave it a 93! Also, they reviewed the Liga Privada Unico Serie Year of The Rat and gave it a *drumroll please* 94! We are thrilled for the amazing ratings and thank our friends at Cigars and Spirits Magazine for their input. Below are some excerpts of the reviews for more pick up the magazine and read for yourself!

Herrera Esteli Habano Edicion Limitada: “…The smoke billows easily and abundantly off this creamy and refined cigar. There are distinct notes of coffee, vanilla, allspice and cedar.”

Liga Privada Unico Serie Year of The Rat: “…It delights in true creamy Liga Privada fashion with distinct notes of black pepper and earth throughout the smoking experience. The sweet burn finished with a bit of citrus as well.”

The Liga Privada Unico Serie Year of The Rat has returned in 2020 to rave reviews! Year of The Rat is available at every Drew Estate Virtual Event for the rest of the year. Head to Drewestate.com/events to find a virtual event near you!