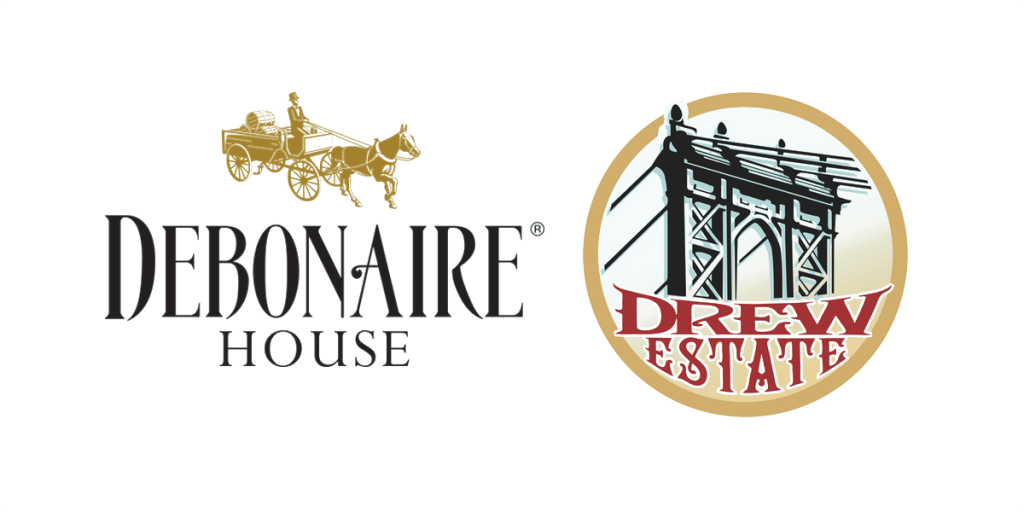 Debonaire House will directly manage all facets of its U.S. business operations including distribution, sales, and marketing. The company has entered into a partnership program with United Parcel Service (UPS), “Cigars Direct” which will allow them to ship Debonaire Ultra premium and Indian Motorcycle cigars directly from their factory in the Dominican Republic to tobacconists and cigar retailers in the United States.

Philip S. Zanghi III, President of Debonaire House, said, “Working with the great team at Drew Estate over the past two and a half years has been a rewarding experience. I am blessed and humbled by the successful partnership our companies have enjoyed together, and likewise blessed by a twenty-year plus friendship with Jonathan Drew. Many blessings to Jonathan and Drew Estate for their partnership and support over the years.”

Zanghi went on to say “Debonaire House has now reached the point where we need to possess captive distribution for our Debonaire Ultra Premium, Indian Motorcycle and Debonaire House brands, and today’s announcement is an important milestone in the ongoing evolution of our company. We are very excited about the future of the Debonaire Ideal and look forward to the next chapter in our company’s journey.”

Jonathan Drew, President of Drew Estate, noted “The relationship of Debonaire House and Drew Estate goes back over 20 years. We are super excited to have played a role in bringing Debonaire House Products to Market and being part of the Debonaire Ideal journey.”

Glenn C. Wolfson, CEO of Drew Estate, noted “We are pleased to have played a key role in reaching this historic milestone with Debonaire House. Drew Estate will continue working with Phil and his team to help them prepare for a successful launch of their new business operations after the first of the year. Phil is a great friend, a truly honorable businessman, and he will always remain part of our Drew Estate family. I have no doubt that he and his team will be very successful in their new business venture, and we wish Debonaire House all the best.”