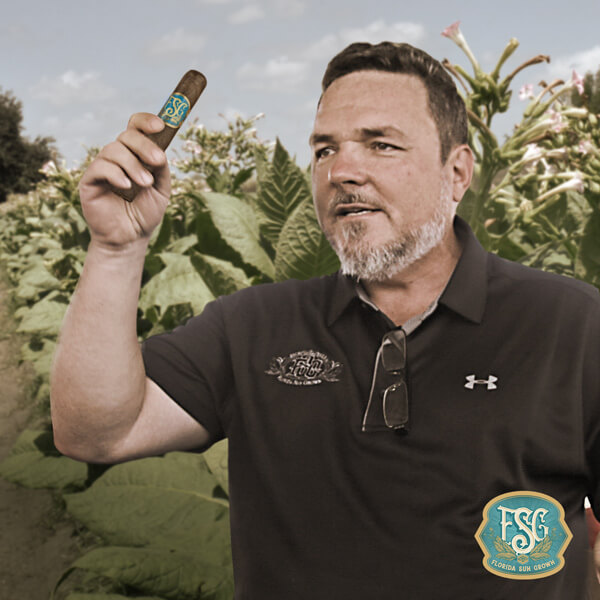 This year the Florida Sun Grown by Drew Estate ranked in the top 5 of Developing Palates Cigar of the Year, coming in at #5.

The “FSG” by Drew Estate project began in 2011 and debuted in 2016 at the Florida Barn Smoker. The core FSG blend features Florida Sun Grown filler with select Nicaraguan fillers which adds an authentic Florida agricultural nuance to this unique and captivating blend. The binder is a Habano seed tobacco from Honduras and the cigar is finished off with a lush Brazilian Mata Fina wrapper.
In addition to four core sizes, Drew Estate is releasing a Limited Edition Trunk-Pressed Toro. This prized cigar features its own unique blend which utilizes a Connecticut Broadleaf wrapper, Mexican binder, and Florida Sun Grown filler tobacco, along with fillers from Nicaragua and Honduras.

In addition, the collaboration with Caldwell Cigar Co. the All Out Kings came in at #16 and our parters at Debonaire House had their newest release the Debonaire Daybreak rank at #22.

We are honored by these rankings, thank you Developing Palates!