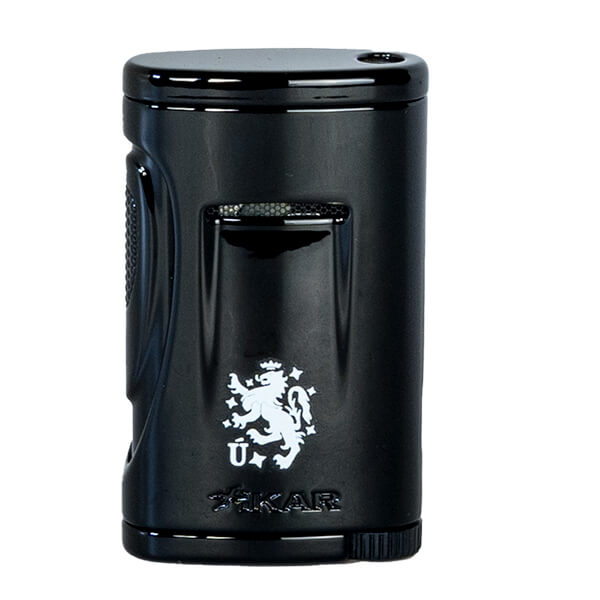 Diplomats, who wants a BITCOIN?! For each of the next 3 Freestyle Lives, be sure to tune in for a chance to win a Bitcoin along with some other amazing prizes, and the grand prize drawing on 2/17! Now, we are coming to the end of #LigaMonth so let’s give away some amazing prizes on Drew Diplomat including a beautiful Liga Privada Unico Serie Xikar Xidris Lighter.