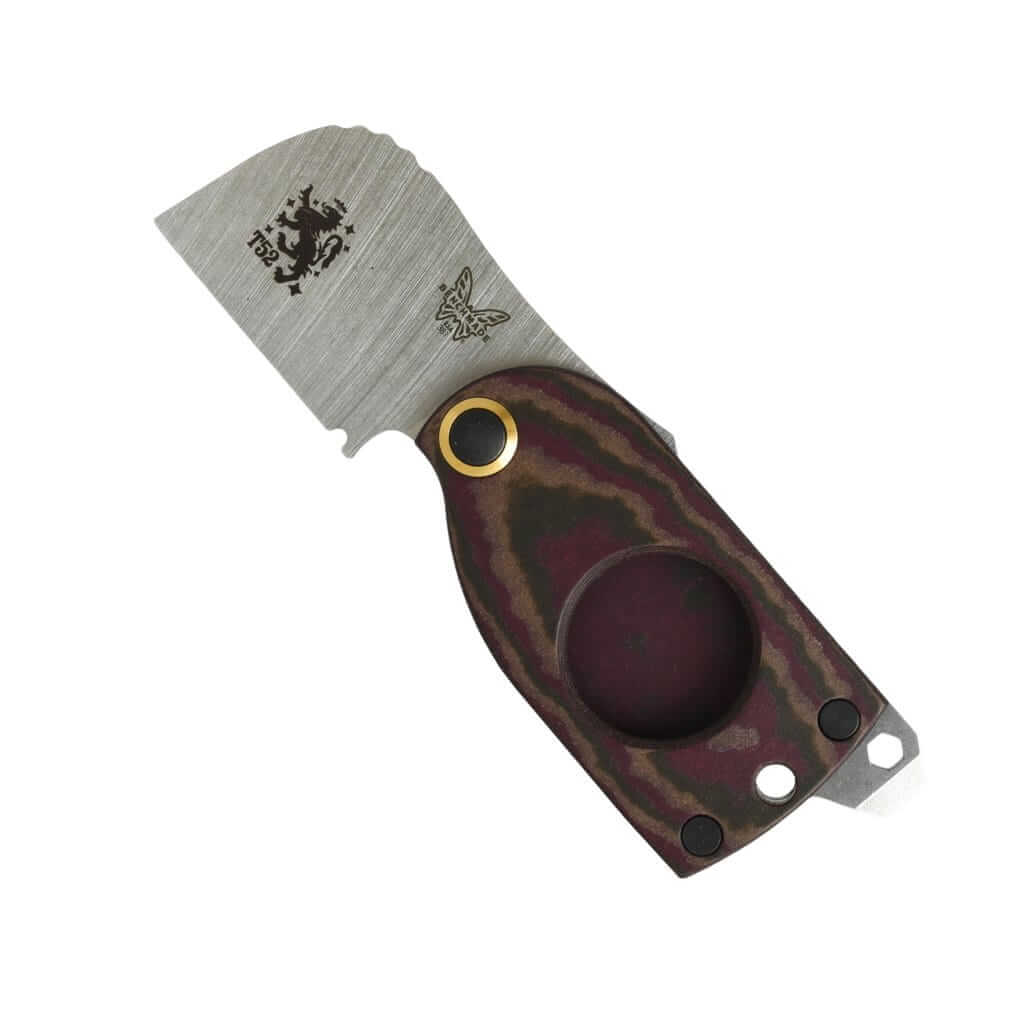 About Drew Estate
Hey Diplomats, we have had a tremendous week in terms of awards and ratings from our cigar media partners including Liga Privada T52 coming in at #9 on Cigar Snob Magazine’s Top 25 Cigars of the Year! To celebrate we are giving away some amazing prizes here on Drew Diplomat including this beautiful Liga Privada T52 Benchmade Cigar Cutter.