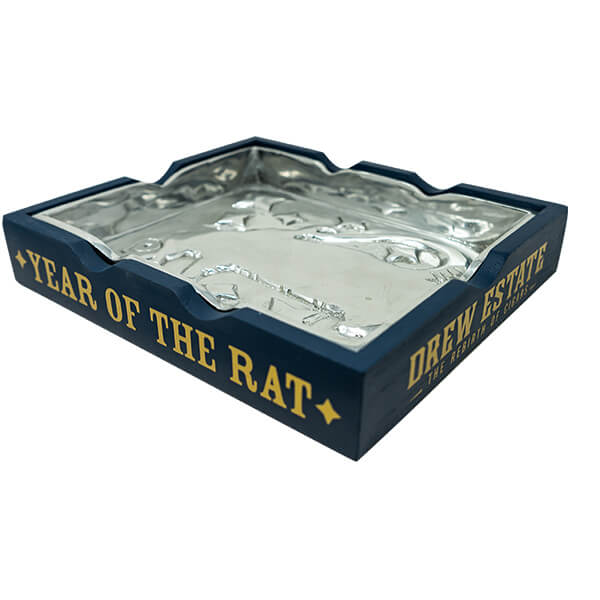 This week on Drew Diplomat, we are celebrating the Liga Privada Unico Year of the Rat being named Cigar of the Year by our friends at Tuesday Night Cigar Club! What an honor! Now to celebrate, we are giving away a beautiful handcrafted Year of the Rat pewter ashtray.

Congrats to: Brian A, Frederick M, Reece B, William C, and Dena F;