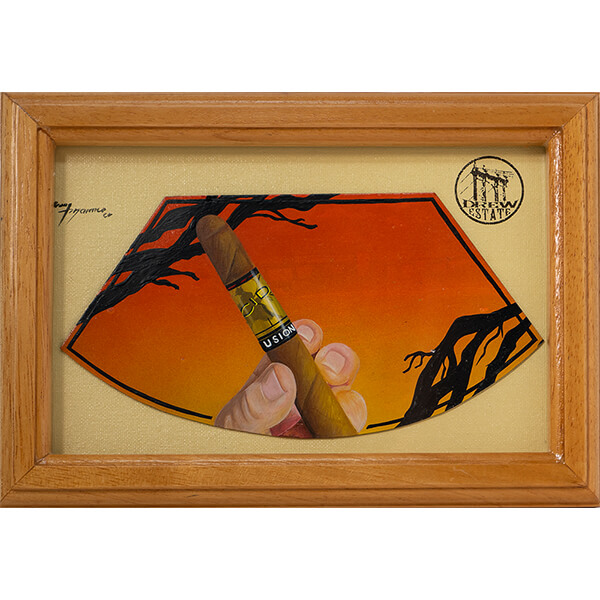 Happy Thanksgiving from Drew Estate Diplomats! Did you get your fill of Turkey, stuffing, and all the pie? We hope so, and that today you could kick back and light up your favorite smoke. Since we are coming into the giving season, we are giving away some beautiful prizes on Drew Diplomat including this ACID Cold Infusion hand-painted chaveta!