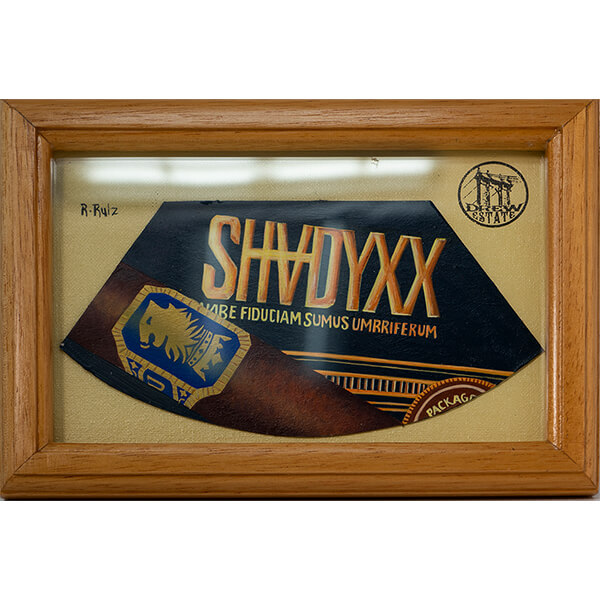 Good afternoon Diplomats! We are kicking things off in November with a bang as we are celebrating all things limited edition that were released this year. Your rare sticks, your Unico’s, the cigars that make you hunt and celebrate your biggest occasions with. To join in, this week on Drew Diplomat, one lucky winner is going home with this beautiful Undercrown ShadyXX hand-painted chaveta from Subculture Studios!