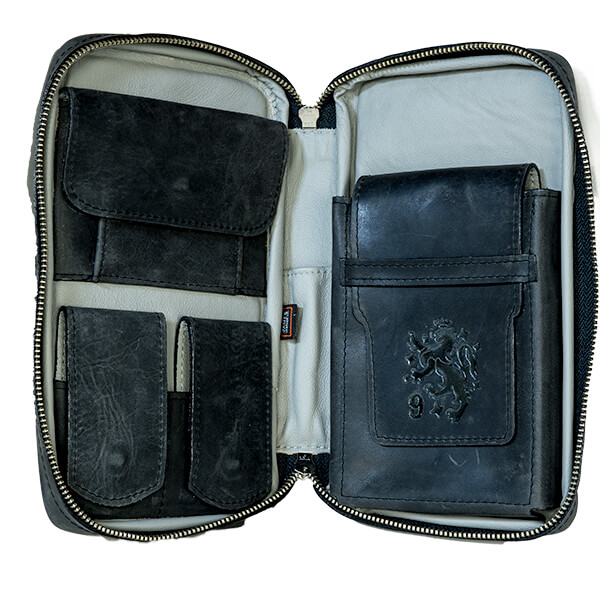 Diplomats! Welcome to April! Now you may be asking yourselves, what are we gonna celebrate this month? Well, it’s #PappyMonth all month long so grab your Barrel Fermented or Tradition and light them up with us! Now, since it is Friday, time to announce some major prizes including a gorgeous Peter James Liga Privada No. 9 Cigar Case alongside some other beautiful prizes.