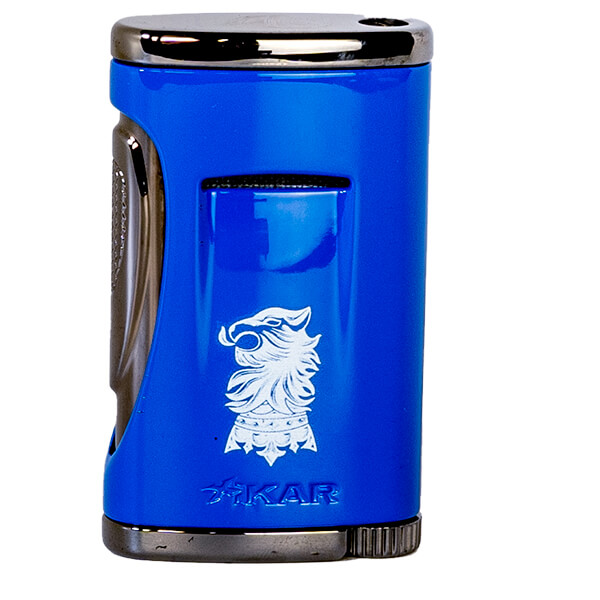 Diplomats, how’s it going? Did you check out the most recent article we posted on the history of the Undercrown brand from those who lived it? What an inspiring decade of dedication it has been and we look forward to starting the next ten years with Undercrown 10! Now since we are celebrating Undercrown, this week on Drew Diplomat we are giving away a gorgeous Undercrown Xikar Xidris lighter along with other amazing prizes.