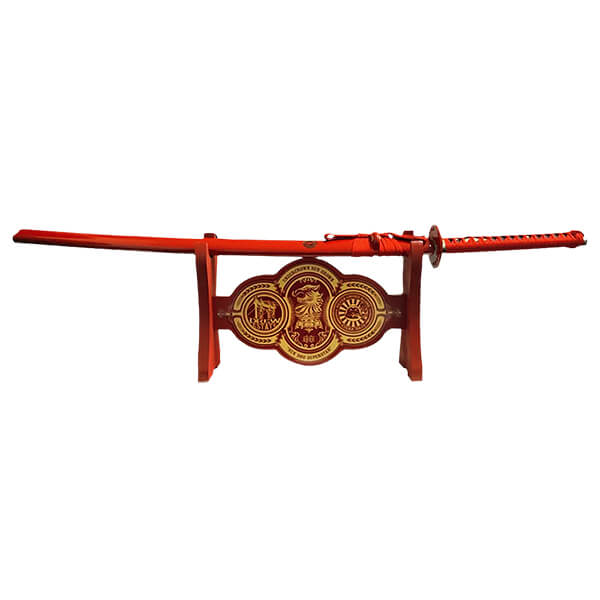 Diplomats, how was your week? Hope you kicking back and about to light up your favorite Drew Estate Cigar. Now I want to take a minute for a PSA, July 30th, we are hosting the worldwide Undercrown Dojo Dogma Sun Grown Virtual Launch Event! Join JD, Abe, and Master Sensei from Cigar Dojo for a killer night and be one of the first to grab a box of the Undercrown Dojo Dogma Sun Grown. To celebrate this tremendous event, we produced 5 Dojo Dogma Sun Grown Katanas, and one of them is specifically for one lucky Diplomat. It’s up now, so start using those points for this rare piece. In addition, we gave away some amazing prizes including a Herrera Esteli Miami Pewter Ashtray this week.