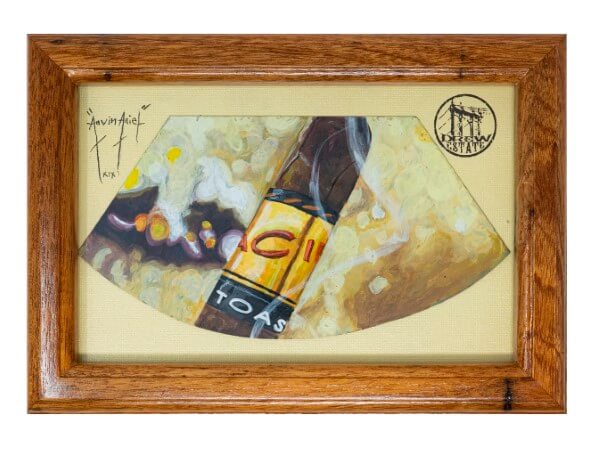 Diplomats, ready for the weekend? Let’s kick back tonight and light up one of our favorite Drew Estate cigars, we deserve it. You know what you deserve, prizes! That’s right, we have some killer prizes we gave away on Drew Diplomat this week including this beautiful ACID Toast Chaveta hand-painted at Subculture Studios in Nicaragua.