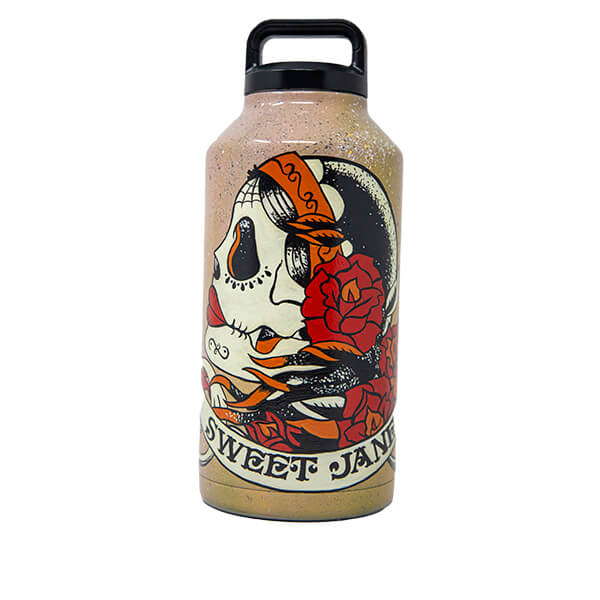 Diplomats, let’s join together this weekend and celebrate the Fourth of July with your favorite Drew Estate cigars! We recommend going with a delicious Undercrown, since it already comes in the Red, White and Blue! Now, since it is Friday, let’s get to it and give away some prizes on Drew Diplomat. This week, one of the prizes up for grabs is a Deadwood Sweet Jane Yeti Rambler hand-painted by Subculture Studios!

halfwheel Loves the Liga Privada Unico Year of the Rat with 92 Rating!
Cigar Coop Names Undercrown Most Impactful Brand of the Decade!