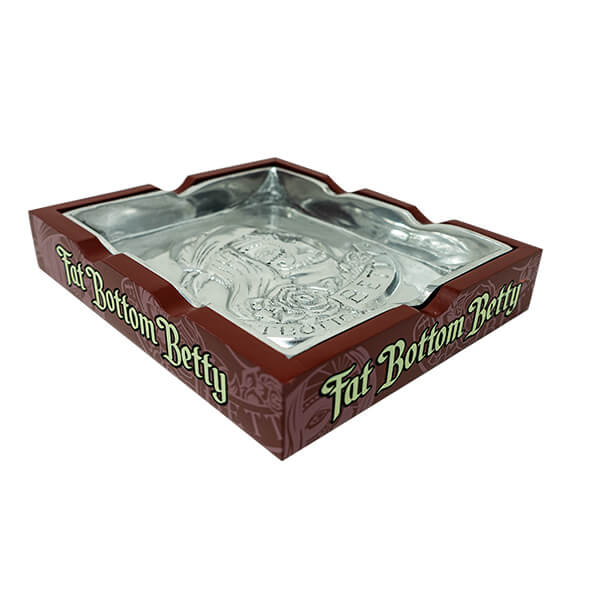 Diplomats! Did you tune in last night for the amazing Freestyle Live with Jonathan Drew, Pedro and the rest of the DE crew? Well, we launched the ACID 20 Bronxilla, and guess what, it’s now on the Drew Diplomat app! Now, since it is Friday, let’s give away some amazing prizes including this beautiful Deadwood Fat Bottom Betty pewter ashtray handcrafted at Subculture Studios.