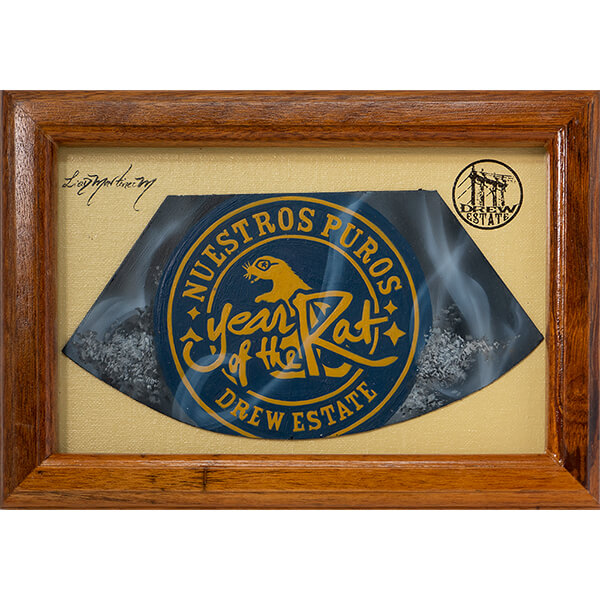 Diplomats, it’s the last weekend of Summer so let’s go out with a bang and light up something special. We suggest a Liga Privada Unico Year of the Rat which are available at our virtual events! Speaking of Year of the Rat, this week on Drew Diplomat one prize we gave away was a gorgeous handpainted Year of the Rat chaveta from Subculture Studios!