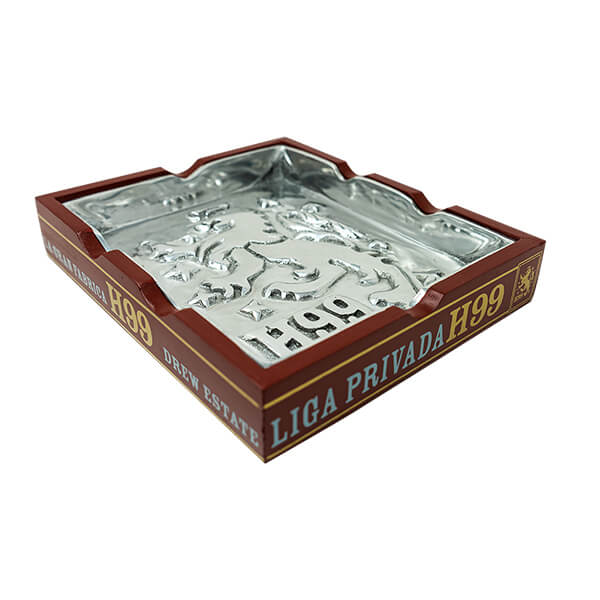 How’s it going fellow Diplomats? Ready to kick back and relax this weekend? Well, it’s Friday once again and we have some killer prizes we are giving away on Drew Diplomat including this rare 1 of 1 Liga Privada H99 pewter ashtray handcrafted at Subculture Studios!