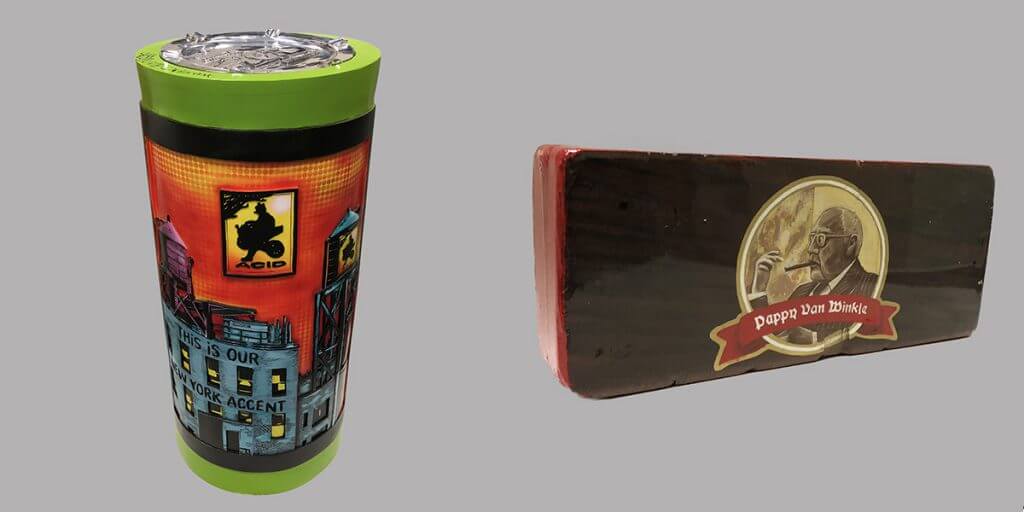 Wow Diplomats, what a week! Team Tabak pulled out a victory in the March Tin Madness competition. However, this weekend we are going to kick it back to a traditional cigar and enjoy a Florida Sun Grown. Tickets are moving fast, and we hope you can join us to see the magic behind that tobacco. Since it is the first Friday of the month, we had a ton of winners on Drew Diplomat including the winner of the gorgeous This Is Our New York Accent Acid Mega Standing Ashtray! We also gave away a Pappy Van Winkle Tradition mold that will be the highlight of our winners cigar cave. Let’s enjoy the weekend Diplomats!