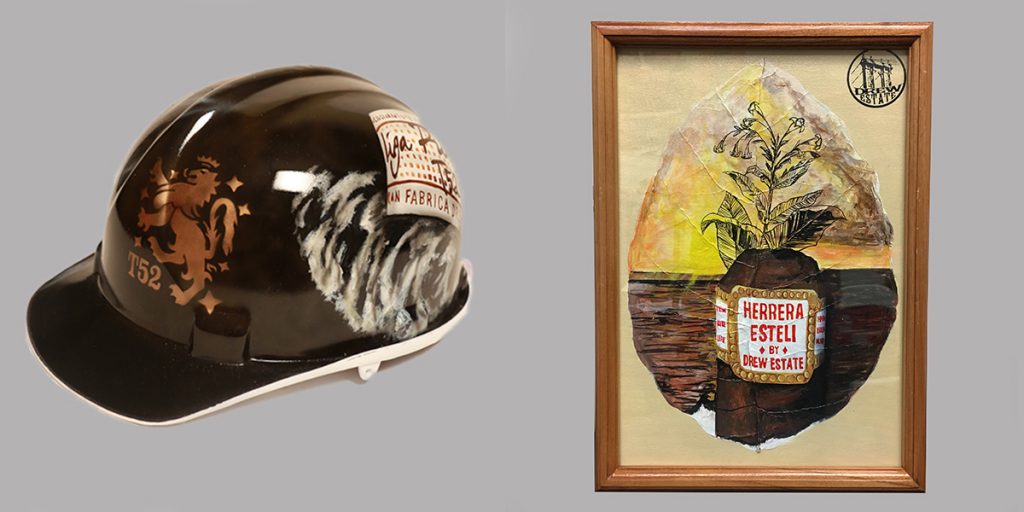 Afternoon Diplomats, hopefully you had a chance to enjoy President’s Day and celebrate with a fine Herrera Estelí cigar. We are lighting up a Norteño today and enjoying the hard work put into making into these cigars by the men and women at our factory. Now we have some beautiful prizes from Subculture Studio’s this week on Drew Diplomat. Starting with a beautiful Liga Privada T52 featuring a gorgeous ash, and we have a beautiful Herrera Estelí painted leaf that features the flavorful tobacco and our iconic band. Have a great week Diplomats!