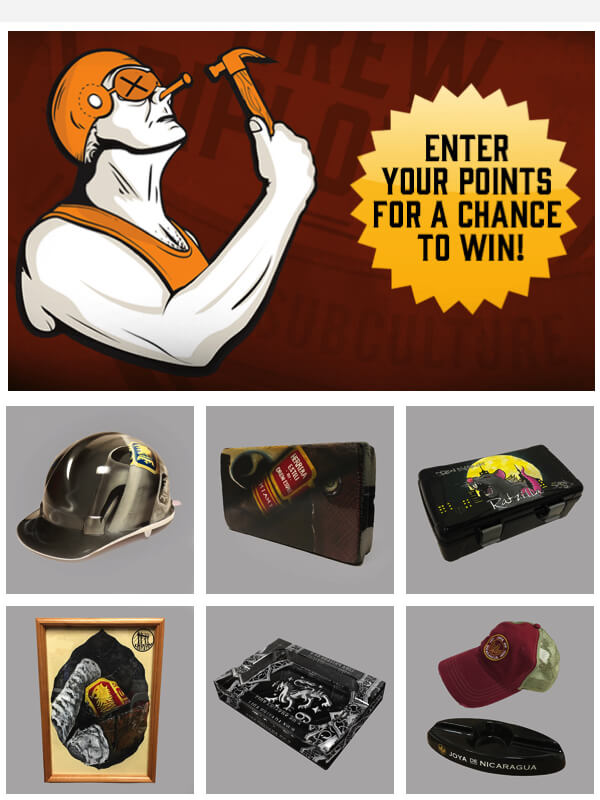 Wow what a weekend of Madness Diplomats! Upsets, great games and a lot of cigars were smoked! We were relaxing with a good beer and some Liga Privada Coronets. Now it’s Monday, so that means it’s time for new items on Drew Diplomat! This week we are giving away a Ratzilla Travel Humidor featuring the Ratzilla terrorizing New York, next we have a classy Herrera Esteli Miami Cigar mold, and finally we have an Undercrown Maduro Hard Hat for those of you who Work Hard and Play Hard. Have a good week Diplomats!