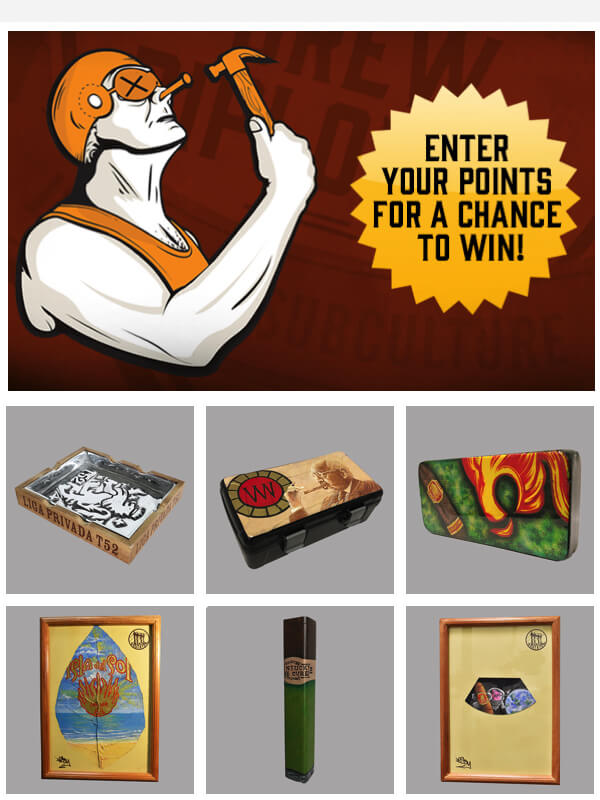 Hey Diplomats, we are back from the first ever Pennsylvania Barn Smoker and what a beautiful weekend it was in Strasburg, PA celebrating the American Tobacco Experience. Now let’s get to the good stuff with some prizes this week on Drew Diplomat! First up, a prize that is out of this world, an Undercrown Sun Grown painted chaveta. Next up, an Undercrown Sun Grown Cigar Mold that is straight fire! Good luck Diplomats!

Stay Clasico: The First Nicaraguan Cigar is Back in the US
Drew Diplomat: This Weeks Prize Winners 6/22