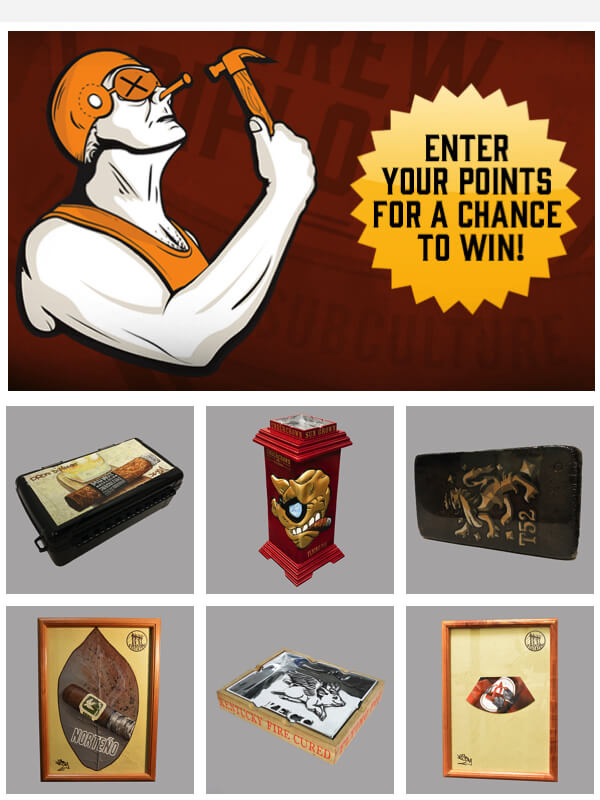 Happy Monday Diplomats, it’s going to be a crazy couple weeks leading up to IPCPR, be sure to stay tuned every day on our website for news on our 2018 releases! Today we announced the Isla del Sol Maduro and Isla del Sol Sun Grown Gordito, and it’s very exciting news. Now since it is Monday, let’s get some great prizes up on Drew Diplomat. First for you fans of Liga Privada, we have a classy Liga Privada T52 cigar mold to help celebrate the 10 year anniversary of Liga. Next up, we have a beautiful Norteno Painted Tobacco Leaf that showcases the beautiful ash. Have a great week Diplomats and be sure to stay tuned for exciting news!