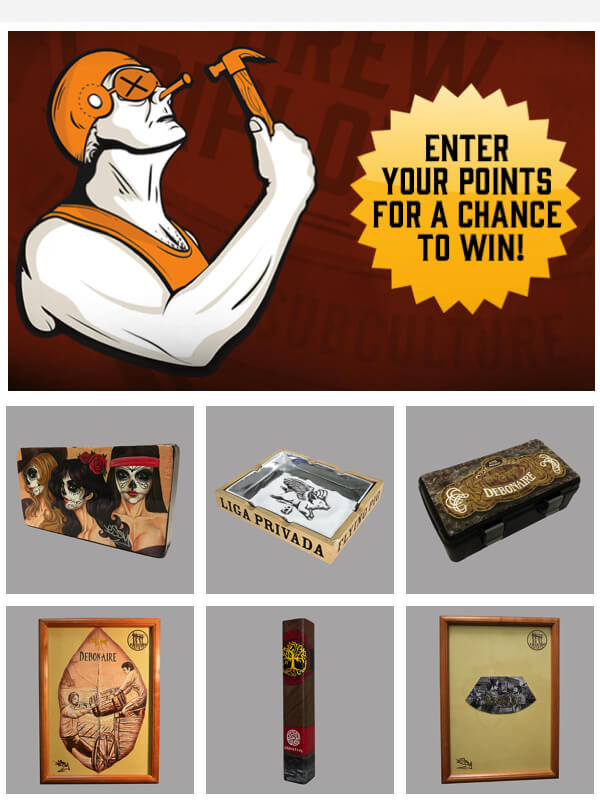 How was your weekend Diplomats? We hope it was a good one, full of BBQ and Drew Estate cigars. Now that it’s Monday, and we have all had our fill of coffee it’s time to put up some new prizes on Drew Diplomat! First up, for you fans of the Deadwood Sisters, we have a Deadwood Cigar Mold, a must have for your collection. Next up, for you Flying Pig fans, we have a Liga Privada Flying Pig ashtray! Have a great week Diplomats!