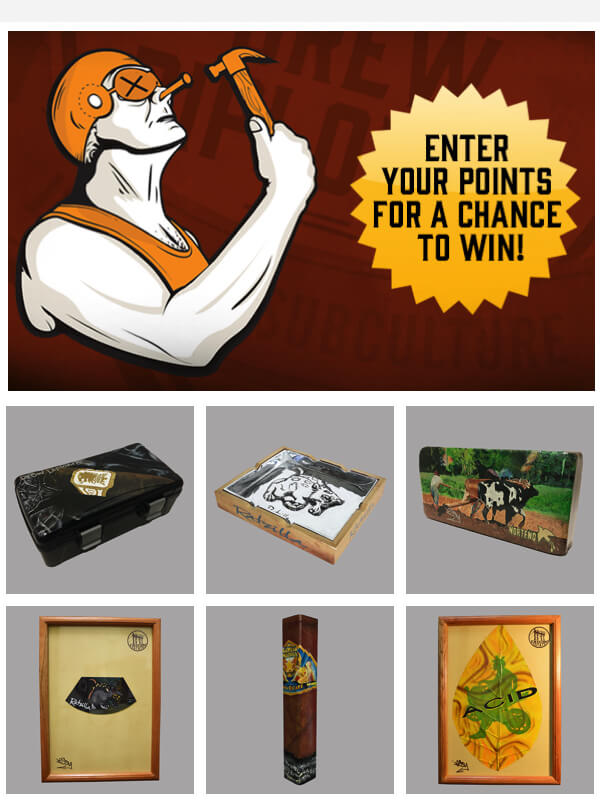 Well Diplomats, another weekend has come and gone. Hopefully, you got to spend it with your favorite Drew Estate Cigar. We were out in Colorado at Rocky Mountain Cigar Festival kicking off the launch of Undercrown Dojo Dogma! The nationwide release is hitting your local Drew Diplomat store soon, grab them quick before they are gone. Now since it’s Monday, let’s put up some killer prizes on Drew Diplomat. First up, we are giving away a rare one-of-a-kind Liga Privada Unico Ratzilla Pewter ashtray, everyone you invite over for a herf is going to be jealous. Next up, for you fans of the Undercrown Shade, we have the ultimate travel humidor for you! This is going to make all your instagram and Drew Diplomat friends jealous. Good Luck Diplomats and have a great week.