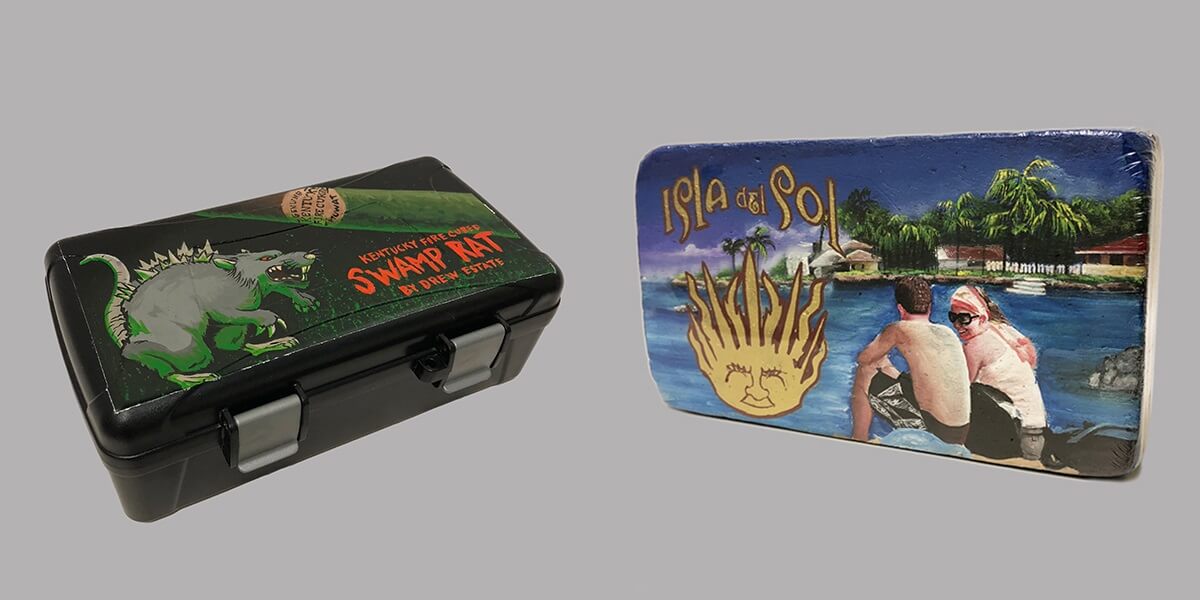 Another Friday is here Diplomat so let’s crack open a box of ACID Blondie Gold and celebrate the weekend in style. We know you all sunk a lot of hard earned points in this weeks prizes so let’s get on with the winners. First up, we have something that should not be, a Kentucky Fire Cured Swamp Rat Travel Humidor! Next up, for our fans of smoking a cigar on a coffee break, we have an Isla del Sol cigar mold.