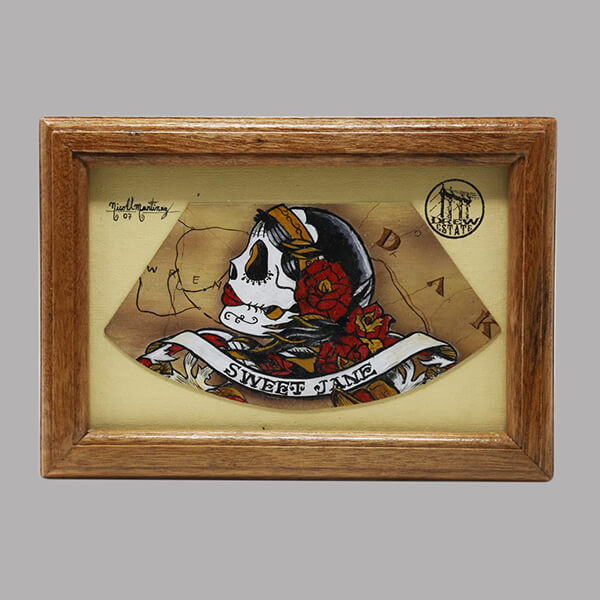 Diplomats, tomorrow is our last Barn Smoker of the year down in L.A. Poche, Louisiana. Who’s coming out? To help celebrate this October Barn Smoker, we wanted to go with a Diplomat prize that’s fitting the Halloween Season, a Deadwood Sweet Jane Chaveta! Who needed this so bad they sunk a ton of points on it?