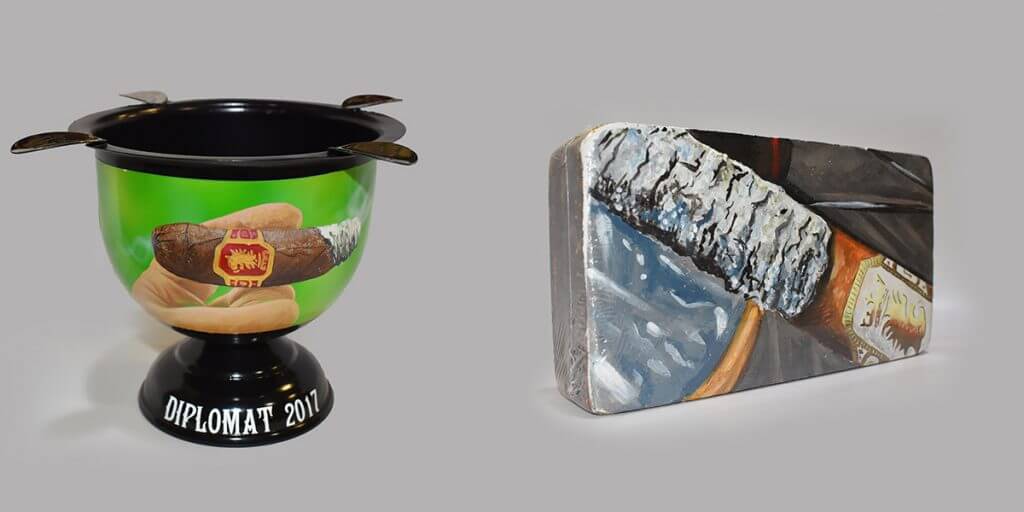 Well Diplomats it’s Friday, I hope everyone had a solid week. We did here at Drew Estate and we even released the limited Liga Privada UF-4 exclusive to Casa De Montecristo in Chicago last night! Next weekend is the Louisiana Barn Smoker and we are excited to see many of you there! Let’s be real though, you guys want to hear who won this weeks prizes! We had some killer giveaways this week including a 92 Rated Undercrown Sun Grown Ashtray and a Undercrown Shade cigar mold that is a ringer in a long ash competition!