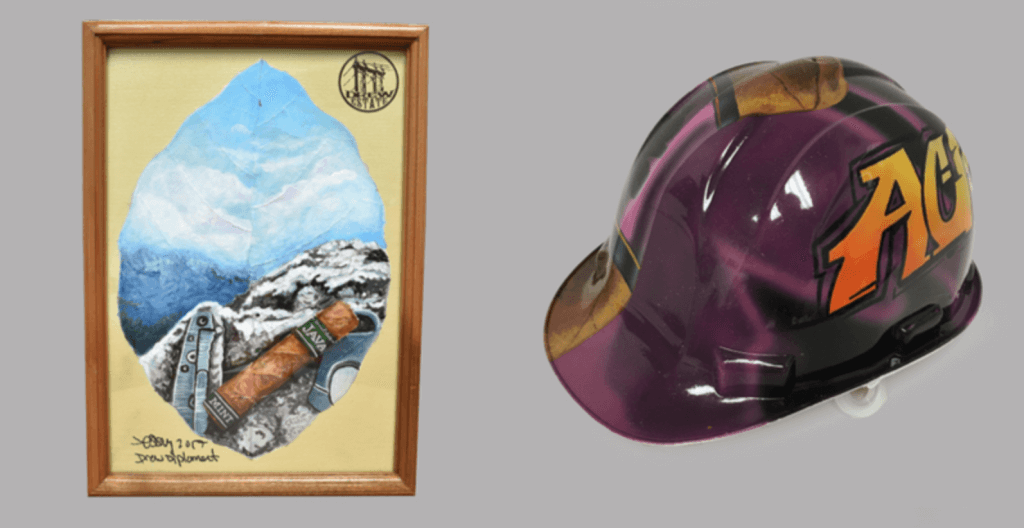 Good evening Diplomats! This is coming to you live from Estelí, Nicaragua at La Gran Fabrica Drew Estate. We just wrapped up an amazing company meeting and have some amazing plans for 2018. Enough of that for now, we don’t want to spoil the surprise! This week on Drew Diplomat we gave away some amazing prizes including a photorealistic Acid Hard Hat and for you guys living the Liga Life, a T52 cigar mold! How awesome is that?! Have a great night and enjoy your weekend!