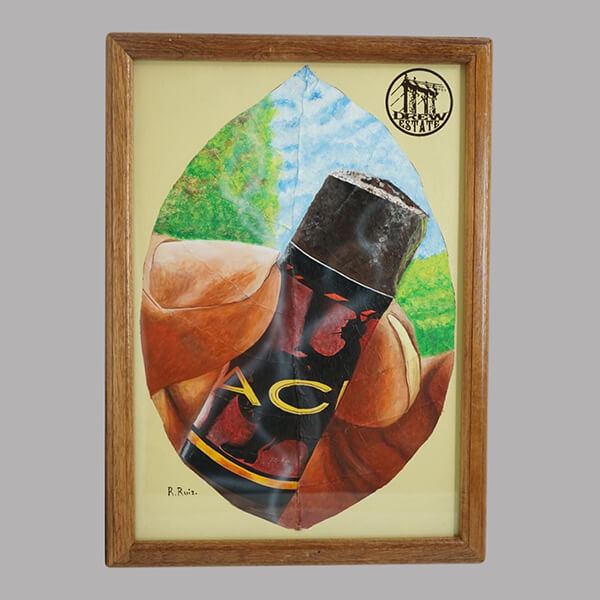 Diplomats, we are quickly approaching the end of 2019 and we thank everyone who joined us celebrating the 20th Anniversary of ACID. It’s been a tremendous year! To celebrate, this week on Drew Diplomat we are giving away a gorgeous ACID painted leaf.