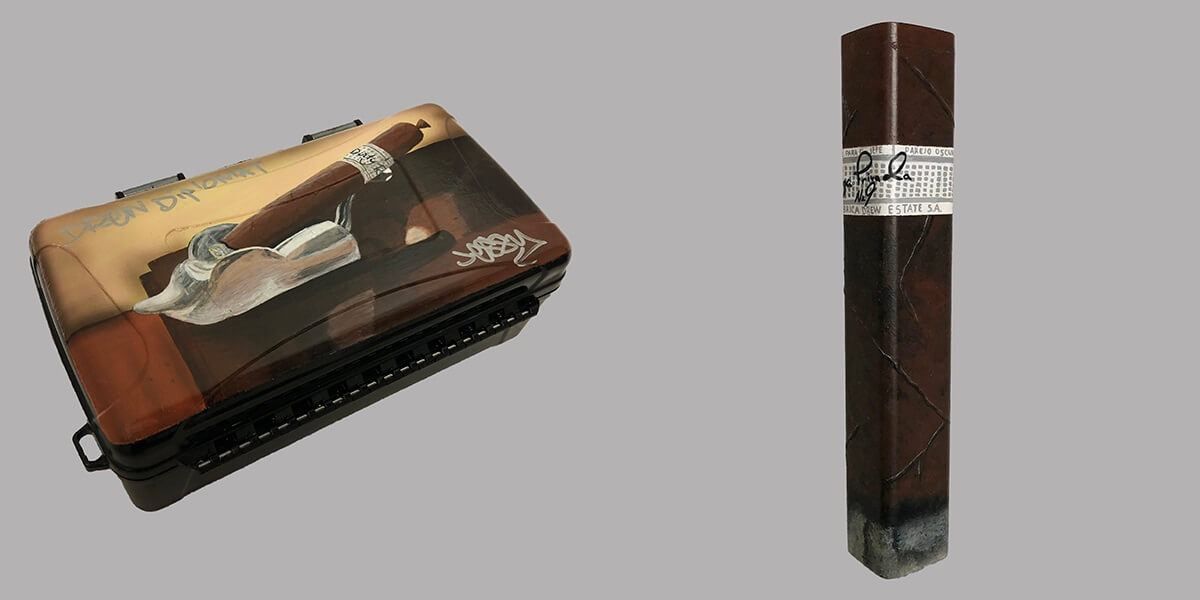 Wow Diplomats, did you tune in to see who is getting the first release of Liga Privada H99 Connecticut Corojo and Liga Privada 10-Year Aniversario? The full list is going to be posted shortly so you better act quick! Now we didn’t just select the retailers today, but we have some great prizes on Drew Diplomat! First up, to celebrate our love of Liga Privada, we are giving away a Liga Privada Unico Dirty Rat Travel Humidor! Next up, to keep up with the cigars on the go theme, we have a Liga Privada No. 9 Wooden Cigar Case!