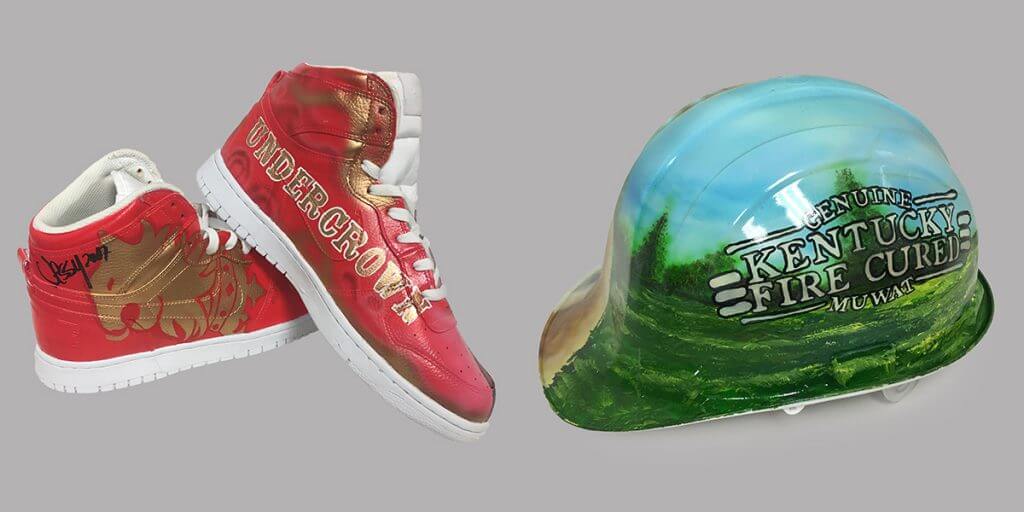 Good afternoon Diplomats, we know the weather is getting colder and that means you are reaching for shorter and shorter cigars. We hope you had a chance to run out to your local Drew Estate retailer and pick up some Acid Krush and Undercrown Coronets. They are perfect for those cold days and even colder nights. Well now it’s time…. time to announce this weeks Drew Diplomat Prize winners! This week we gave away some beautiful prizes from Subculture Studios in Nicaragua including a pair of Undercrown Sun Grown sneakers that just shine and for you fans of Kentucky Fire Cured tobacco a hard hat that showcases the lush fields of Kentucky.

Have a great weekend Diplomats!