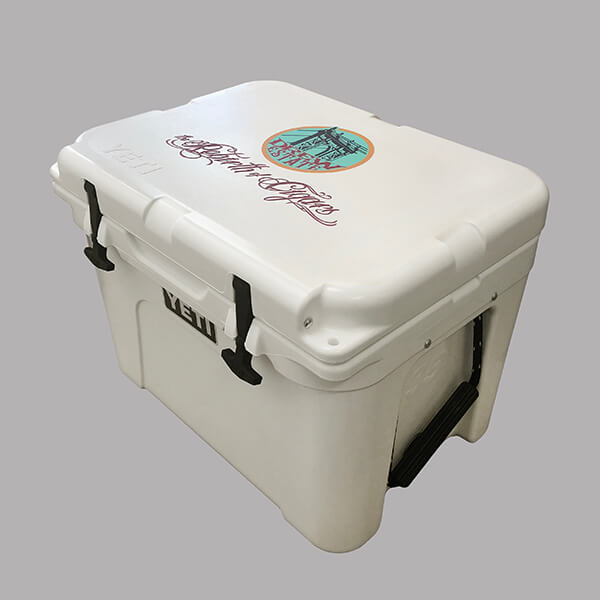 Diplomats, are you freezing yet? Temperatures aren’t the only thing that’s dropping as this week we had some major releases including the Undercrown Corona Pequena and Liga Privada Unico Year of the Rat! That’s not all, on Drew Diplomat we dropped a huge prize, a Drew Diplomat Yeti Tundra 35 cooler. You better be bidding to snag this one.