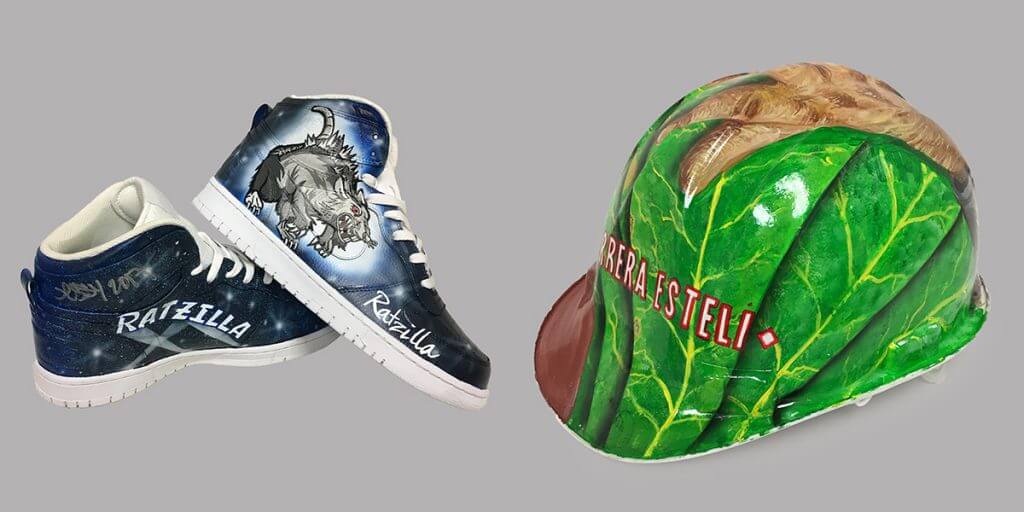 CONGRATULATIONS! You made it Diplomats, the weekend is here. Time to kick it off with a fine Drew Estate cigar and perhaps something tasty to pair with it. For those of you who have a bunch of errands to do, grab a Liga Privada Coronet to fit in a quick smoke! Now since it’s Friday I think we need to give out some prizes on Drew Diplomat. This week was a doozy starting with a pair of Liga Privada Unico Ratzilla Sneakers that look like they could destroy a city, next up for you fans of our collaboration with Caldwell Cigar Co. an All Out Kings painted leaf, and finally for those who want some Cuban-esque headware a Herrera Estelí hard hat! Have a great weekend Diplomats!