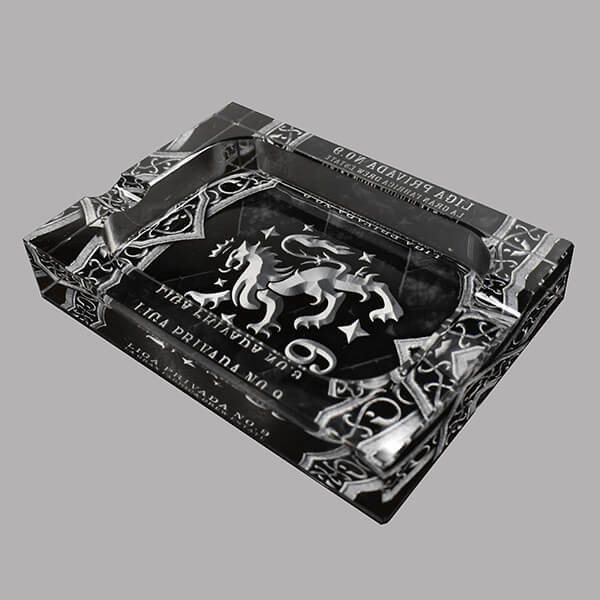 HAPPY NEW YEAR Diplomats! Welcome to the Year of the Rat, it’s time to celebrate all things Liga Privada Unico with your favorites Rats including Dirty Rat, Ratzilla, Velvet Rat and Year of the Rat. To ick off the New Year on Drew Diplomat, we are giving away a killer Liga Privada Crystal Ashtray to one lucky winner.