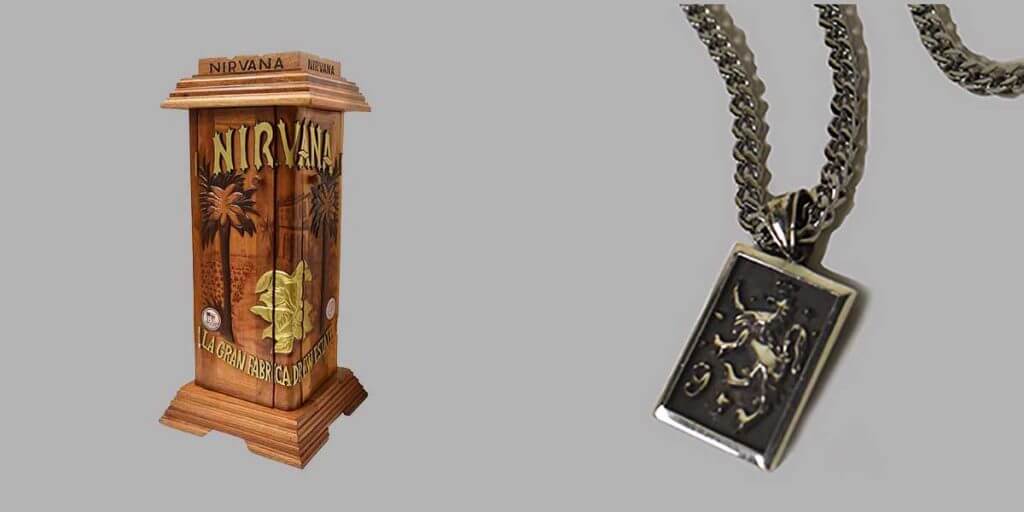 Happy Friday Diplomats, is everyone getting in the swing of things for the New Year? Let’s be honest, how many times have you written 2017 accidentally so far? We want to kick 2018 into high gear with a ton of prizes we are giving away this week on Drew Diplomat! Starting off we are giving away a Liga Privada Pendant some real DE bling, next up for you fans of the Spice God an Ambrosia Painted Tobacco Leaf, and finally the crowning glory for any man cave: A Nirvana Mega Standing Ashtray!!!