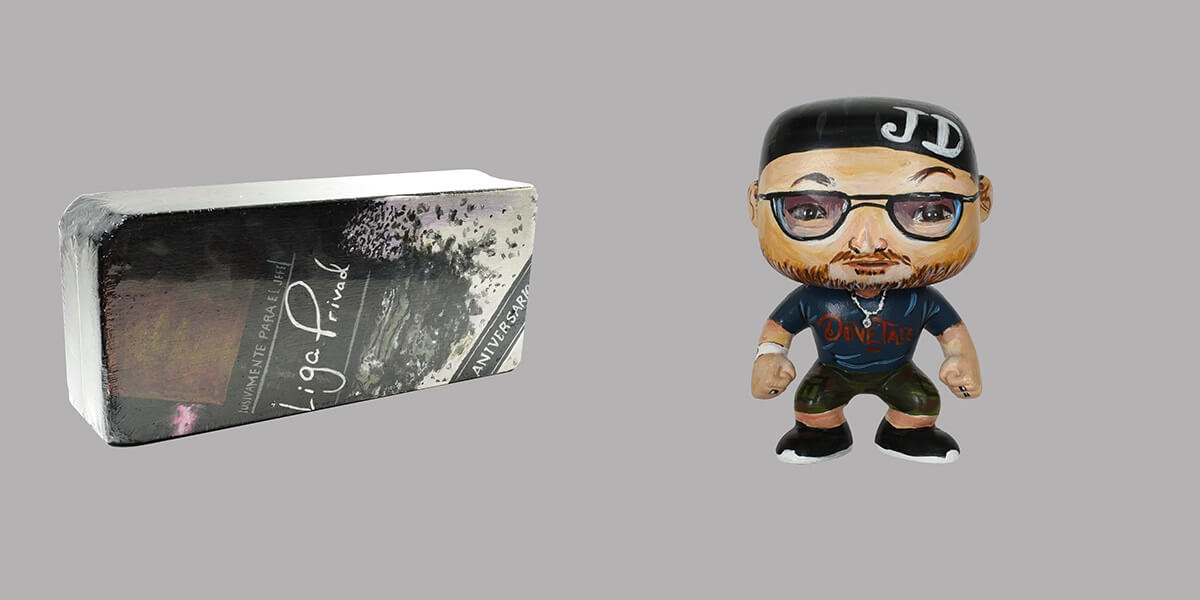 Happy Friday Diplomats, we hope you had a great week. We sure did here at Drew Estate as we announced the newest lucky stores who will be receiving the Liga Privada H99 Connecticut Corojo and 10-Year Aniversario. Be sure to reach out to these stores if you are trying to find these sticks, they are in very limited quantities. Now to celebrate, this week on Drew Diplomat we are giving away a Liga Privada 10-Year Aniversario Cigar Mold! Next up, one of the newest additions to the Drew Diplomat app, someone is taking home a tiny JD, that’s right a Jonathan Drew Action Figure!