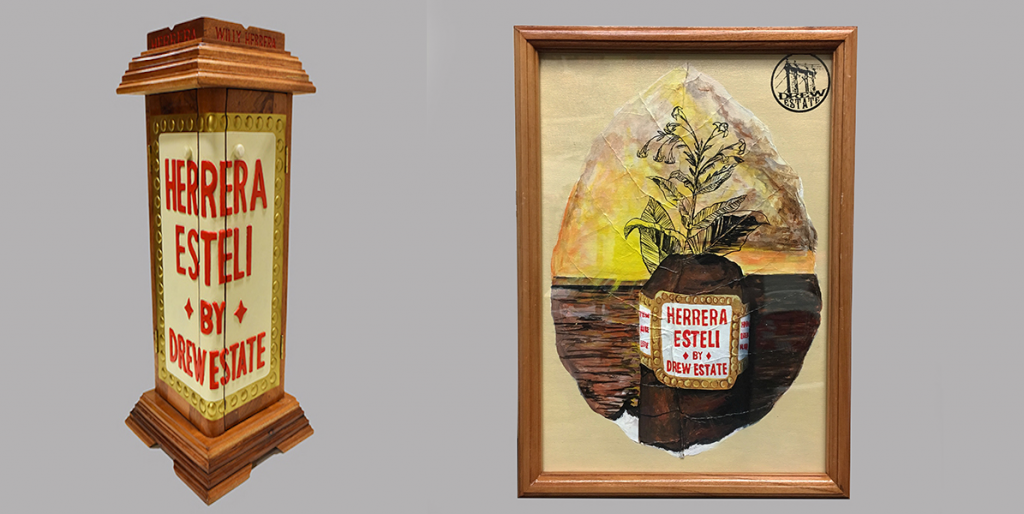 Wow Diplomats, it’s March! Who’s ready for some March Madness? It’s already madness at DE HQ and we have some crazy stuff coming up for you! In the mean time, we are capping our Friday off with an Undercrown Maduro Coronet, a perfect cigar for the commute home. Now onto the winners, this was the big one. February was Herrera Estelí month and we gave away a Herrera Estelí MEGA STANDING ASHTRAY to one lucky winner! Next up was Herrera Estelí painted leaf featuring the iconic tobacco leaf, and for you hard heads out there we had a Liga Privada T52 Hard Hat! Congratulations and have a great weekend Diplomats!