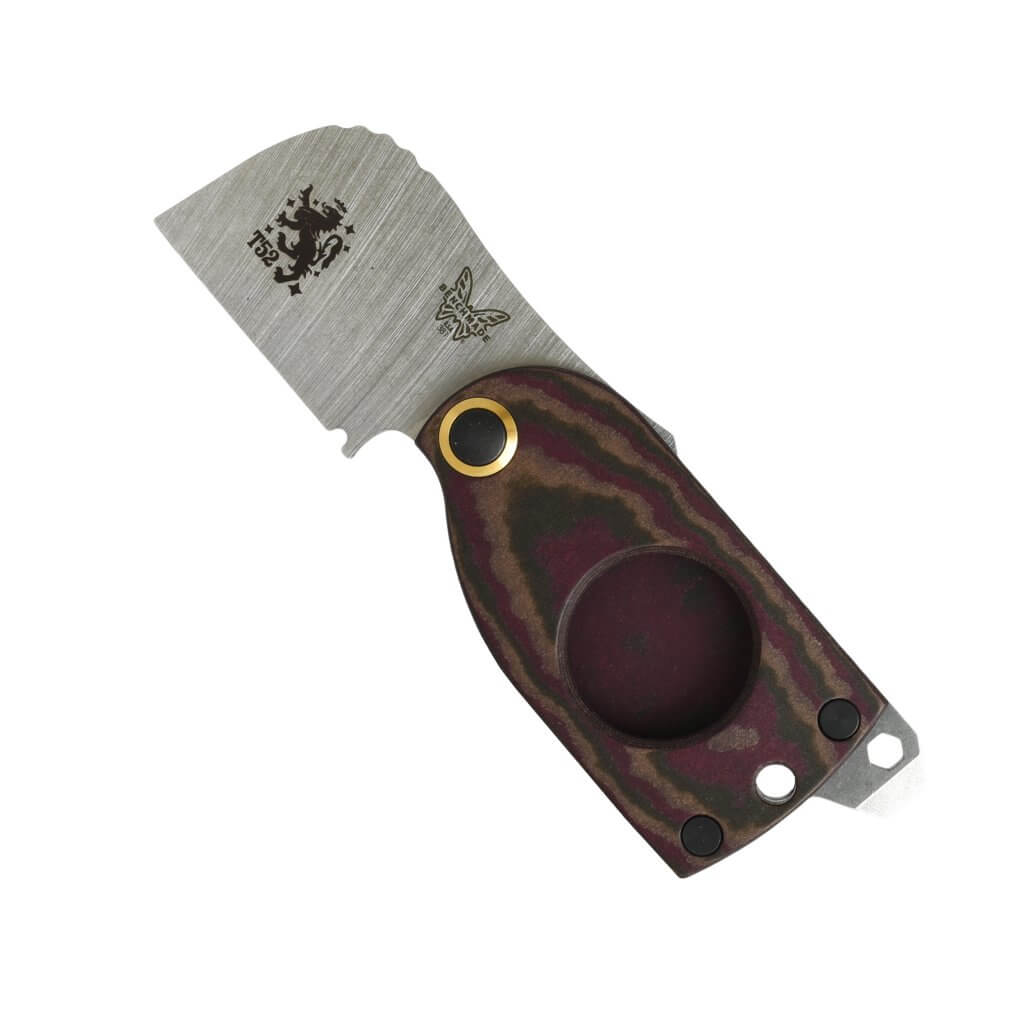 Diplomats, are you in need of a few moments to relax? Grab your favorite Drew Estate smoke and take an hour or two to yourself. You deserve it. You know what else you deserve? Prizes! This week on Drew Diplomat, we are giving away a Liga Privada T52 Benchmade Cigar Cutter!