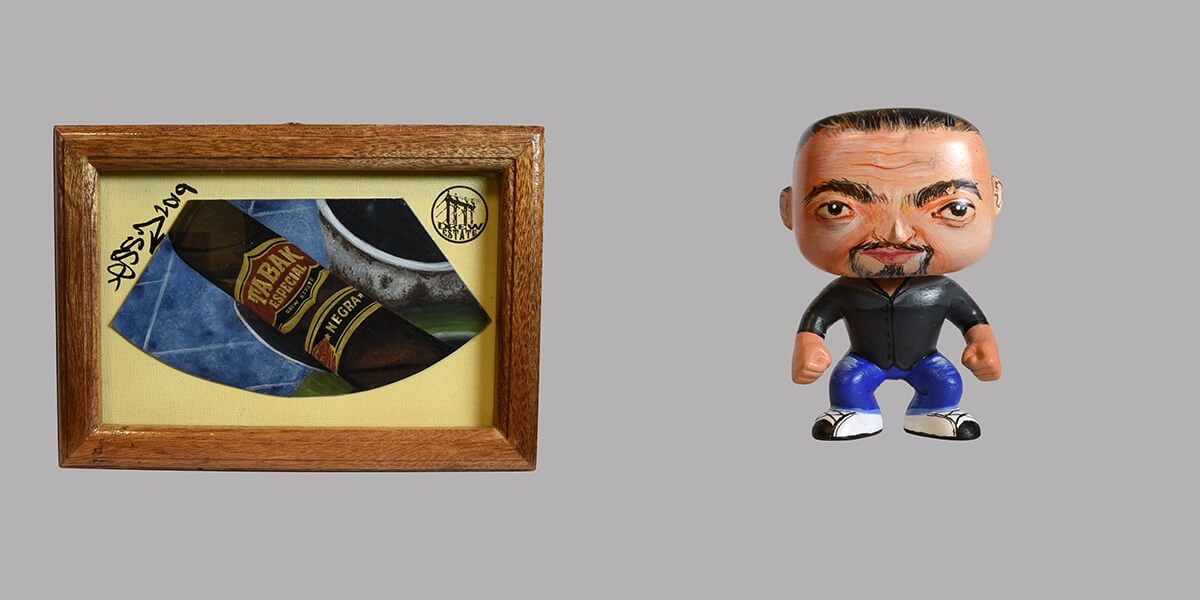 It’s March Madness Diplomats, we are mad for Tabak Especial, our favorite cigar that pairs with a cup of rich, dark French Roast. Now, since it’s Friday we are ready to give away some amazing prizes on Drew Diplomat. First up, to celebrate Tabak Especial month we are giving away a beautiful chaveta featuring our favorite pairing. Next up, we have our Master Blender Willy Herrera in action figure form, you need to collect the whole set!