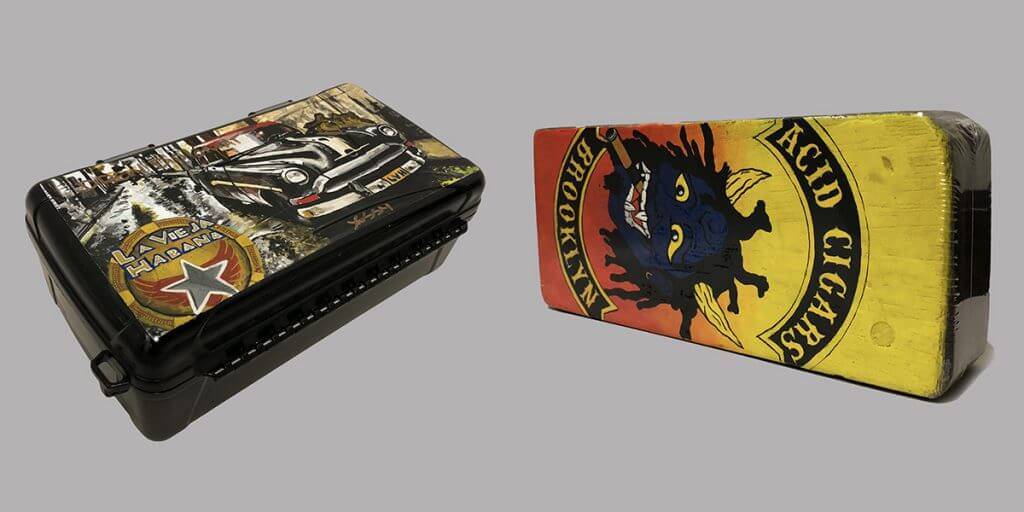 Wow, what a crazy week Diplomats, we have had some crazy goings on with March Tin Madness. It’s time for the finals and the community has chosen Undercrown Shade Coronets vs Tabak Especial Cafecita Dulce’s! Wow! Head over to the Drew Estate Facebook page to enter. Now since it is Friday we have some winners on Drew Diplomat. This week we gave away some sick prizes including an Acid Cigar Mold that’s just eye-catching, and we have one of the new Drew Diplomat prizes a La Vieja Habana Travel Humidor!