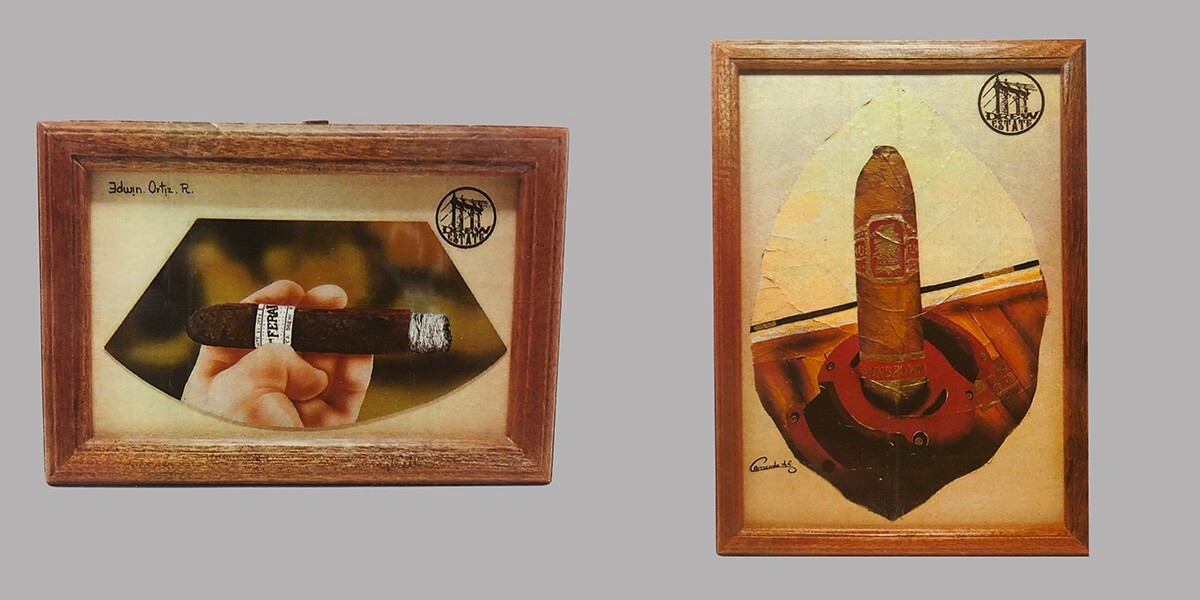 Diplomats, have you been paying attention this week? We launched the seasonal release of our most demanded vitola, the Flying Pig and not only that but we announced the newest Liga Privada 10-Year Aniversario retailers. To celebrate our love of the pig, we have a couple of pig-themed prizes this week on Drew Diplomat. First up, for you fans of the rare Liga Privada Unico Feral Flying Pig, we have a chaveta for you! Next up, for those who love the bold spice of the Undercrown Sun Grown Flying Pig, you need this painted tobacco leaf for your home.