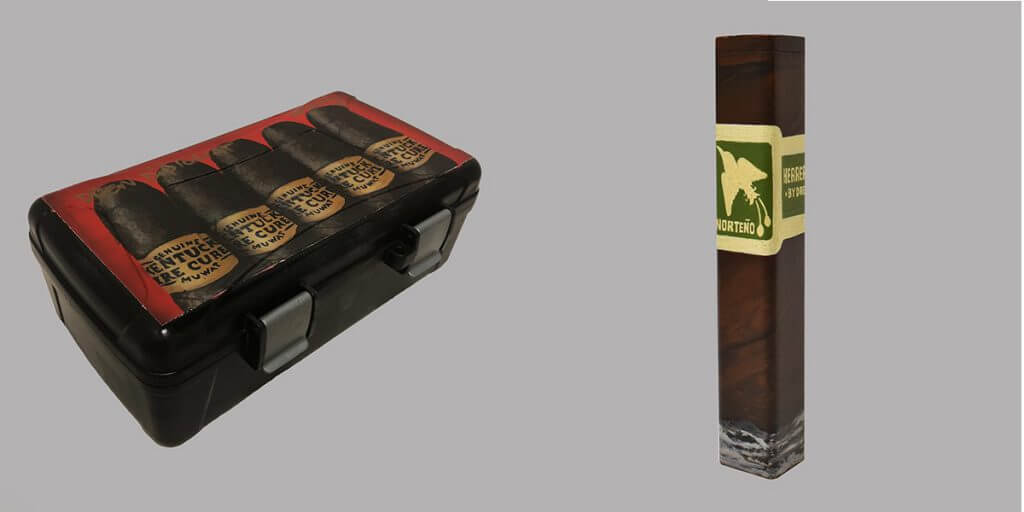 April sure is moving fast, we hope you got your taxes done and that big refund check is coming to pick up a few boxes of Deadwood Sweet Jane. Speaking of Sweet Jane, we are gonna spend the weekend with her taking a ride in the countryside. Now since it is Friday, it’s time to give away some of the most desired prizes on Drew Diplomat. This week for you fans of that fire-cured tobacco from the heart of Kentucky, we have a Kentucky Fire Cured travel humidor! Next up, for the fans of the Herrera Esteli Norteno that need the perfect way to carry one on the go, we have a painted wooden cigar case, pure class. Have a great weekend Diplomats!