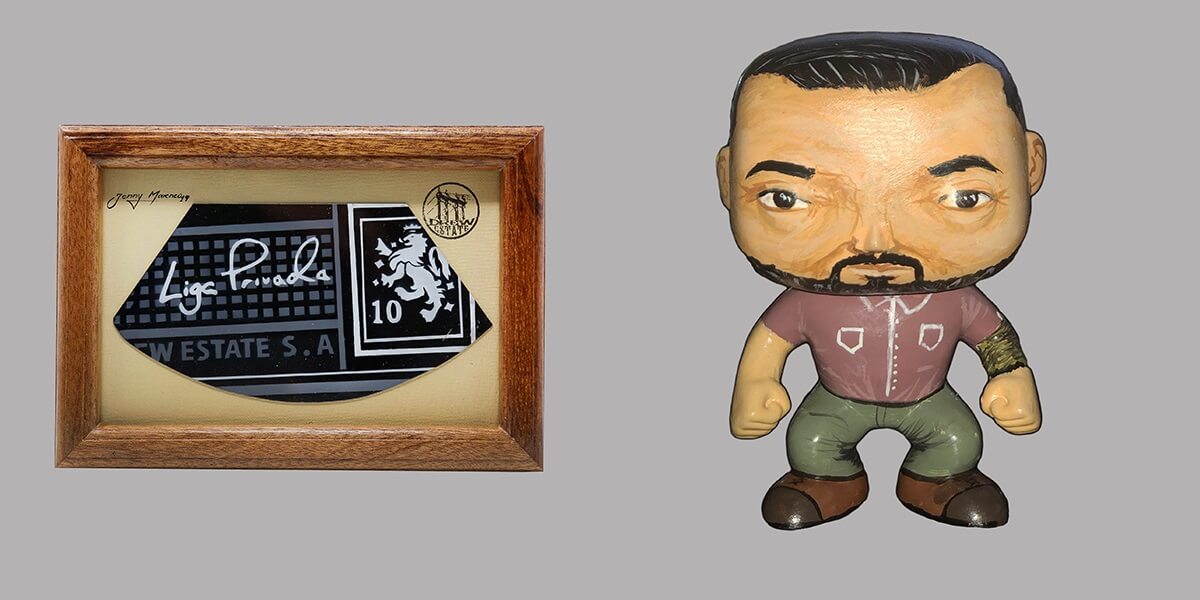 Diplomats, how’s your week going? Have you gone out to your local retailer yet and picked up the nationally available ACID Plush and Croqueta yet? You better! Now since it’s Friday, we are giving away some beautiful hand painted prizes on Drew Diplomat. First up, for everyone who is hunting the Liga Privada 10-Year Aniversario we have a painted Chaveta perfect to go in your favorite smoking spot. Next up, for those of you who want to take a little Master Blender with them on the go, we have a Willy Herrera Action Figure.