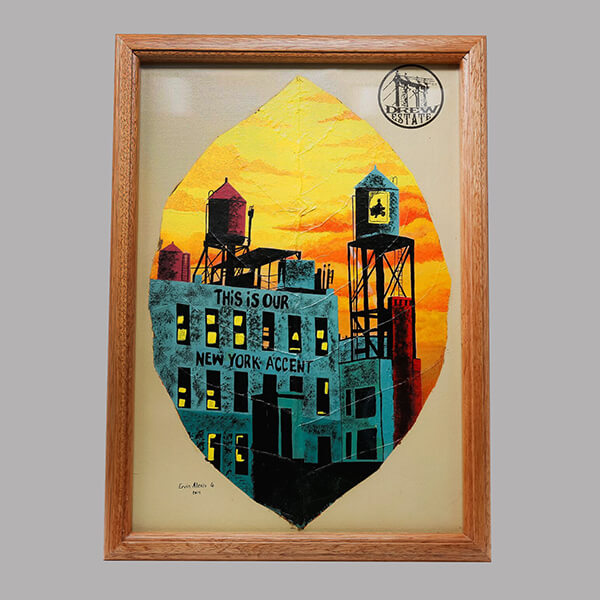 Diplomats, we are back from #DEIPCPR with a slew of nationally release cigars that will be hitting your retailers shelves in the coming months. We also were celebrating our 20th anniversary of ACID, and what a way to join in but with some ACID themed giveaways on Drew Diplomat. First up, we have a beautiful This Is Our New York Accent Painted Leaf showcasing the beauty of the New York Water Towers. Next up, we have a gorgeous ACID 20 Palio cutter you are going to need for your collection.