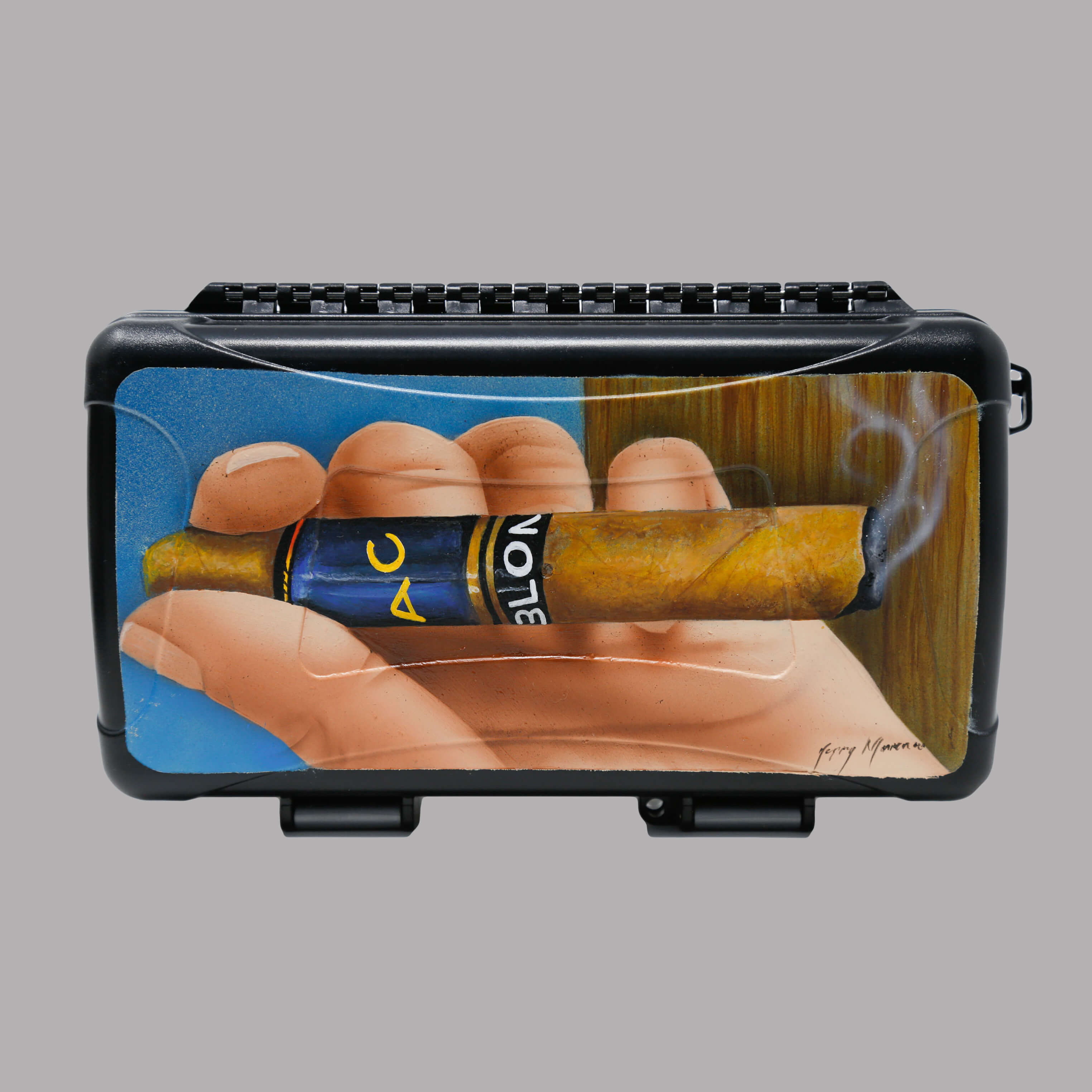 Hey Diplomats, tomorrow marks the 2nd annual Pennsylvania Barn Smoker so the entire team is getting ready to showcase the strong and rich Pennsylvania Broadleaf tobaccos grown there. Not only that, but don’t forget we are in Barn Smoker 2.0 so we are marking the 20th Anniversary of ACID by opening a nightclub in the middle of a tobacco field! Now, to join in the celebration we are giving away some killer ACID themed prizes on Drew Diplomat including a beautiful ACID Blondie travel humidor and ACID Liquid Chaveta.